Portugal Resident
Home Lifestyle Motoring Renault – To Zoe or not to Zoe? 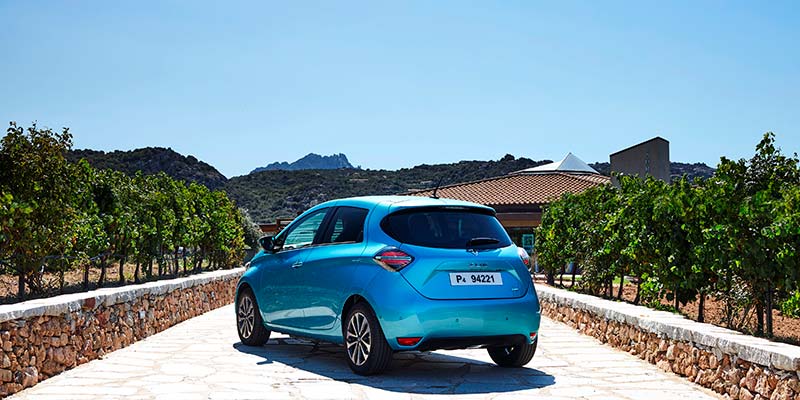 The Zoe has wisely matured into a very accomplished city car. The fact it is a zero-emissions vehicle is just a very cool bonus.

This is the third time I drive a Zoe. Renault have been developing the car throughout its life cycle and have just introduced the biggest changes yet. For the French constructor, this is the Zoe’s third generation and I don’t think I am too far off when I say there will not be a fourth, but a whole new model instead, when Renault feel the Zoe needs another update.

So, first things first. What’s new? Well, the Zoe is still built on its original platform, albeit in a thoroughly reworked version of it. Design-wise, the car remains faithful to what it looked like when it first came out in 2012, but there are a few notable changes: new front bumper, standard LED lights and a bigger logo upfront. The tear drop aesthetic still looks very modern and the Zoe would be an appealing city car even if it had a petrol engine upfront.

Inside, things have taken a big step forward. The car feels better built, there is a new 10-inch instrument display and a new 9.63-inch infotainment system with Renault Easy Link. It’s all quite harmonious and intuitive and it doesn’t matter how many hours you spend driving it, the Zoe always feels like a nice place to be.

The R135 nomenclature gives away the horsepower available at the press of your right foot. For a small car, that is already a significant amount of push.

0-100km/h takes 9.5 seconds and the Zoe will hit the limiter at 140km/h. But those two stats are not really what matters, because Zoe drivers will not be doing traffic light drag races or going for v-max at a derestricted autobahn.

The Zoe is all about instant torque – the biggest advantage an electric has over an internal combustion car besides the eco credentials. Because full torque is available at any time, the Zoe feels effortless to glide around in. There’s no waiting for turbos to start spooling or revs to climb in order to access the performance on offer. Press the pedal and it goes. Quietly. With no fuss, no effort, no nothing. It’s strangely appealing.

Renault have improved the sound insulation, which gives the Zoe even more of a new experience for users. It’s all very, very quiet. The introduction of something called B Mode, which features a much more aggressive regeneration under braking, is also noteworthy: you can now drive the car only using the accelerator pedal.

Lift and the Zoe will brake quite hard. It’s very unintuitive and I didn’t use it much, but if you want to maximise range and use every last drop of efficiency, then it makes total sense.

The ride is good around town and the Zoe feels like a Renault should, despite its unusual powertrain. And there are so many on the road right now that nobody cares about it anymore: proof the electric revolution is well and truly under way.

In fact, Renault have sold more Zoes last year than any other since 2012, and 2019 is going to be even better – which clearly justifies this third generation being a reality.

I have written before that I believe many mistakes are being made in the transition to EVs, but they are mainly political mistakes, not engineering ones. The Zoe proves that much. It’s just a cool city runabout that happens to be a zero emissions vehicle. It’s practical, comfortable, nimble and perfect for city driving. If you can charge it at home or at the office, I cannot fault it. Quite the contrary actually. Without stirring up some passion inside me, I really liked the way it suited my life for the week I had it. And I have to say, it feels good knowing you are not sending carbon dioxides to the atmosphere. I drove it during the day, charged it at night and it worked beautifully.

But, and it’s a big but for me, if you have to use street chargers, then I still think the infrastructure is quite deficient and you will once or twice question your decision of going for an EV.

My advice is, go out and try one. If it suits your life, don’t be afraid to take the jump. This is a good car made by one of the biggest players in the market. They know what they are doing. 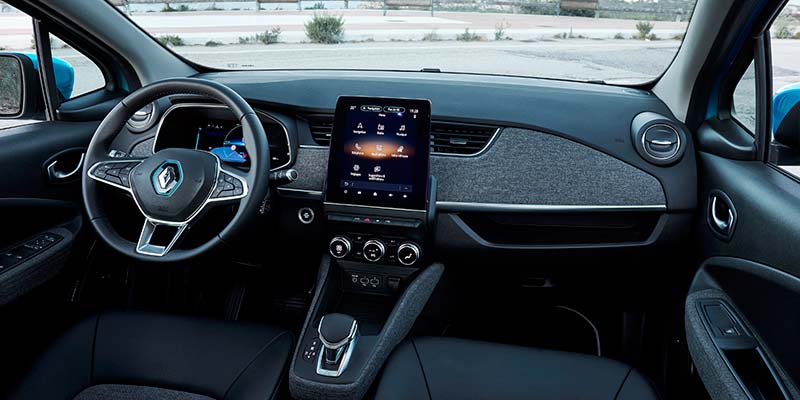 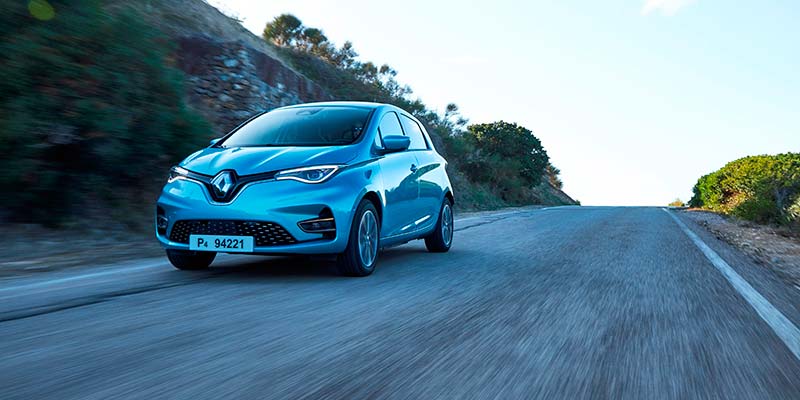