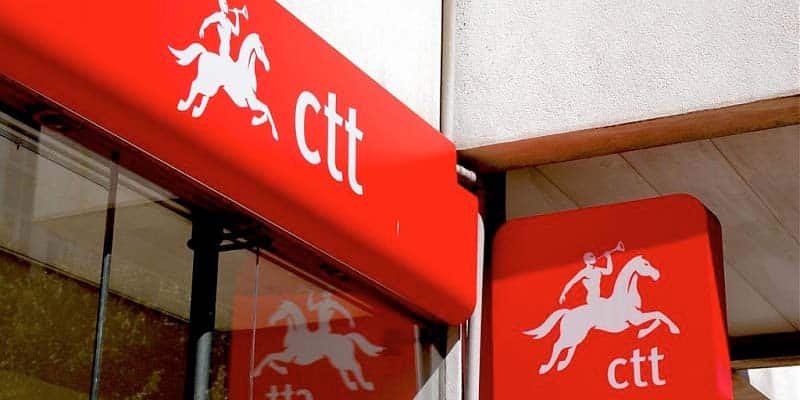 Despite the outcry ongoing in multiple communities up and down the country, despite the efforts of various left-wing MPs, the chances of the privatised Post Office that has angered so many returning to public ownership are “almost zero”.

Who says this are ‘experts’ across the board, from parliamentarians to leader writers.

In Público, Ana Sá Lopes writes about the “tragedy of CTT”; the “crime” of Passos Coelho’s centre-right government in selling a business that “was making a profit”.

But worse, she suggests, is the fact that a government of the left, has been “incapable of reverting the privatisation and consequent extinction of offices in areas where their social need is greatest”.

Indeed, prime minister António Costa has said, categorically, that he has no intention of putting the Post Office back into public ownership – contrary to the government’s intervention with TAP.

Now, “various Socialists leaders are pressing him to do something”, she explains, but nothing will come of it.

The reason? CTT is now a bank, and as such any changes in its Statutes or ownership will have to be passed by Brussels.

And that, agrees Lopes and PS economic spokesman Carlos Pereira, would be “very difficult. Almost impossible”.

Thus situations like those that have developed in the Algarve are left to the judiciary: communities fighting for sustainability have to hope that their legal challenges hold water.