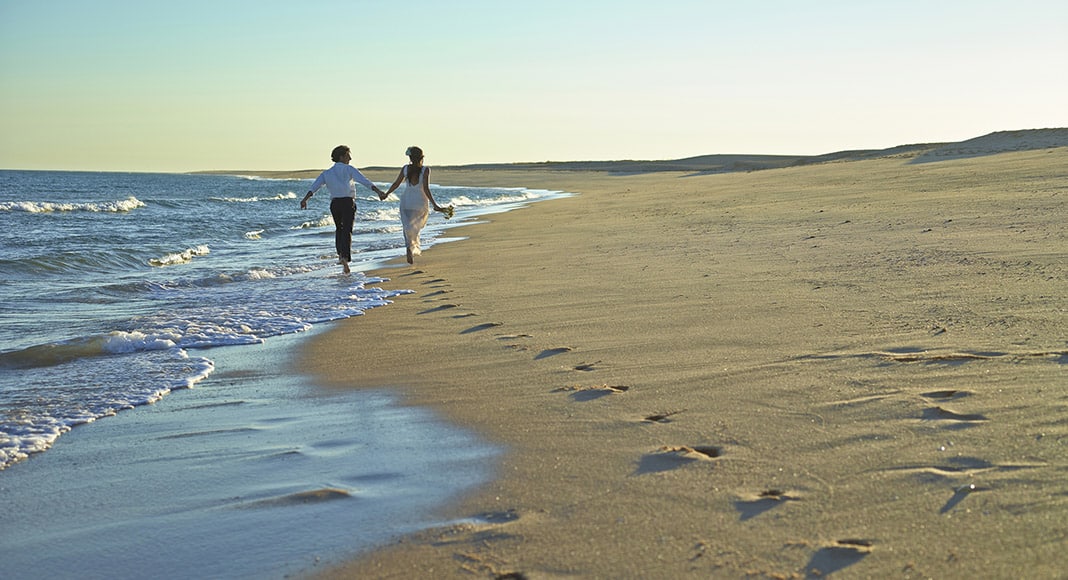 An online campaign by the Algarve Tourism Board (RTA) is urging Portuguese nationals to stay home during this period of confinement and return later to enjoy an even better holiday in the region, post-Covid-19.

“Postpone your holidays, but not your heart. After all, the Algarve will always be here,” says the narrator of a new video being promoted on social media as part of the campaign, entitled “Lembra-te de mim. Algarve” (Remember me. Algarve) (click here).

Using archive footage, the video showcases the diversity that the Algarve offers as a holiday destination, from its world-famous beaches to its award-winning golf courses and countryside gems such as the Fóia mountain peak in Monchique.

Says RTA, the video will be promoted through social media advertising, YouTube and commercials. It was produced by New Light Pictures and narrated by Algarvian actor João de Brito, both of whom provided their services for free.

“We wanted to encourage the Portuguese to stay home and safe and postpone their holidays during this delicate moment, as the Algarve and the Algarvians will still be here to welcome them with open arms when this is all over,” says RTA president João Fernandes.

As the Resident reported recently, the Algarve tourism board (RTA) and tourism association (ATA) have also created a campaign that aims to promote and clarify the measures that have been announced by the government to support companies in response to the effects of the coronavirus outbreak.

Entitled ‘Yesterday, like today, we are here to help’, it focuses mainly on providing support to small- and medium-sized companies in the regional tourism sector.

The president of the Algarve municipalities association (AMAL), which brings together the region’s 16 mayors, made the plea during an interview with State television channel RTP after reports of a growing number of people travelling to the Algarve to stay in their holiday homes.

Recent reports of two couples infected with Covid-19 arriving in the Algarve – in Portimão and Castro Marim – to stay in holiday homes raised alarm over this issue.

As AMAL president António Pina explained, this goes against everything that authorities are trying to accomplish by urging people to stay home and avoid any unnecessary travel in order to control the spread of the virus.

“These people who are travelling here from other areas are jeopardising the efforts that the Algarvian people have made so far,” he told RTP.

“We would normally welcome them with open arms, but now we need them to follow the recommendations and stay home, but in their primary residence.”

The president of AMAL, who is also mayor of Olhão, has also said he would like to see more police on access roads to the Algarve.

He suggested that traffic brigades could carry out stops to advise people against travelling here for anything other than professional reasons, at the risk of the region seeing the number of cases grow even more – an idea which has already been implemented in Portimão, where police forces have carried out a number of road checks at the town’s main access roads.

Meantime, regional newspaper Postal reports that national railway operator CP is not carrying out any kind of checks over why passengers are travelling to the Algarve.

A source for the operator said that CP is not “limiting or preventing passenger circulation” and is also unaware of any police interference.

However, the railway operator says that it has reduced the passenger capacity of its trains by 70% in order to increase the distance between passengers.