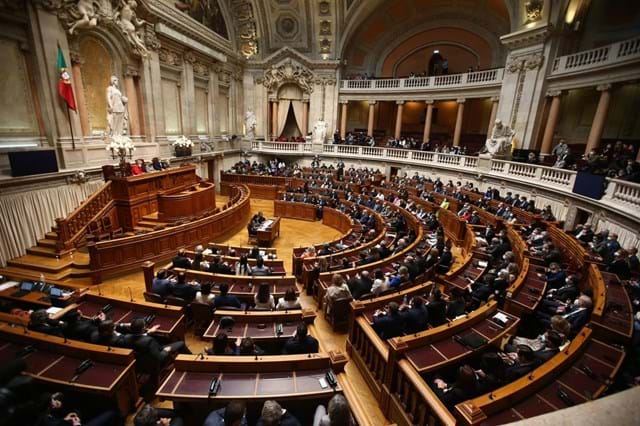 A petition calling for the regulation of prostitution is finally coming up for debate in parliament tomorrow, with protests scheduled to take place outside. The protests have been called by a number of associations ‘defending women’s rights’. The petition, however, lodged by a prostitute who runs at least two brothels, is presented as being aimed at securing rights for prostitutes.