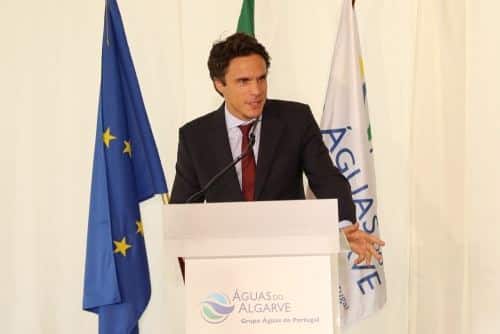 Barrie Mahoney was a teacher, headteacher and school inspector in the UK, as well as a reporter in Spain, before moving to the Canary Islands as a newspaper editor. He is still enjoying life in the sun as a writer and author.

As much as many expats such as myself seem to enjoy living in our newly adopted countries, it is strange what we miss from our countries of origin.

Lemon Curd, Persil tablets and Branston pickle are just a few of the items that I know our friends beg visitors to bring when they visit. For me, it is Marmite, mince pies and ‘J’ cloths that ensure that our visitors receive a particularly warm welcome. I also miss BBC radio news as well as radio drama.

I have recently rediscovered radio, bringing with it memories of the illicit thrill of listening to pop radio stations under the bed covers late at night. The breath of fresh air that these radio stations brought to the airwaves gave a new energy for youngsters such as myself, growing up during those grey, and often dismal times, in fenland Lincolnshire.

Later, it would be Radio 4 that I would listen to during my long car journey to school each day. This was something that I greatly missed when we left the UK.

Yes, I know that I can easily listen to any radio station in the world via the computer. However, sitting in front of a computer listening to radio does seem to be a very strange and uncomfortable activity and one that I soon dismissed as a complete waste of time. After all, one of the joys of radio is that you can do something else at the same time, isn’t it? How I missed listening to radio plays that seemed to create both colour and characterisation in my imagination in a way that film and television can never do.

Just before Christmas I ordered one of the new internet radio receivers from the UK. They are not easy to get on the island and the Roberts radio that I wanted had particular features that were unique to the product. As long as I have a Wi-Fi internet signal, or indeed a wired internet connection, I can now listen to any radio station in the world. Radio 4, Classic FM as well as from my home town of Bournemouth are now regular features of my day.

How I enjoy listening to the gritty questioning when John Humphries challenges the Prime Minister about the latest budget cuts. Relaxing music and plays, as well as knowing that there are problems at the Cemetery Junction in Bournemouth yet again, help me to maintain contact with places that I still love and have happy memories of.

In addition to all the thousands of radio stations that I can enjoy whatever I am doing in the house, there is also a new, very clever feature, called Last FM. This is a feature built into the radio whereby I can select my favourite genre of pop music and listen to this ‘personal library’ of music without the inane interruptions and burblings from would-be DJs and radio ‘presenters’. It is pure bliss!

I also listen to local island news too, but I tend to pass on the rest. After all, there are only so many TV quiz shows and reality television programmes that any relatively sane person can take.

Yes, you can take the Brit out of Britain, but it is hard to take Britain out of the Brit!

If you enjoyed this article, take a look at Barrie’s websites: www.barriemahoney.com and www.thecanaryislander.com or read his latest book, ‘Letters from the Atlantic’ (ISBN: 978 184 386 6459).
3″>features