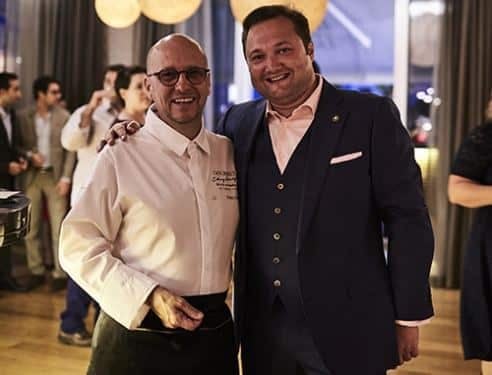 When a streaker came on to the pitch wearing nothing more than a black wig and a green thong outfit, resembling the mankini worn by Sasha Baron Cohen in the Borat film, player manager for Dorchester football club, Ashley Vickers, stepped in. However, he was the one that ended up back in the dressing room.

The streaker came onto the pitch during a game against Havant and Waterlooville during the 70th minute of the game and Vickers took it upon himself to stop the man after he had already escaped the clutches of two officials.

After tackling him to the floor, Vickers was then shown the red card by the referee for violent conduct on the pitch.

“I’m dumbfounded and speechless. My only thought was to get hold of him so we could get on with the game. I managed to grab him and bring him to the ground, and the funny thing was the stewards actually thanked me for it. But the ref decided to send me off and it beggars belief,” said Ashley Vickers.

The game ended with Dorchester losing 3-1, while the streaker has been banned from attending the Westleigh Park stadium where the incident occurred.