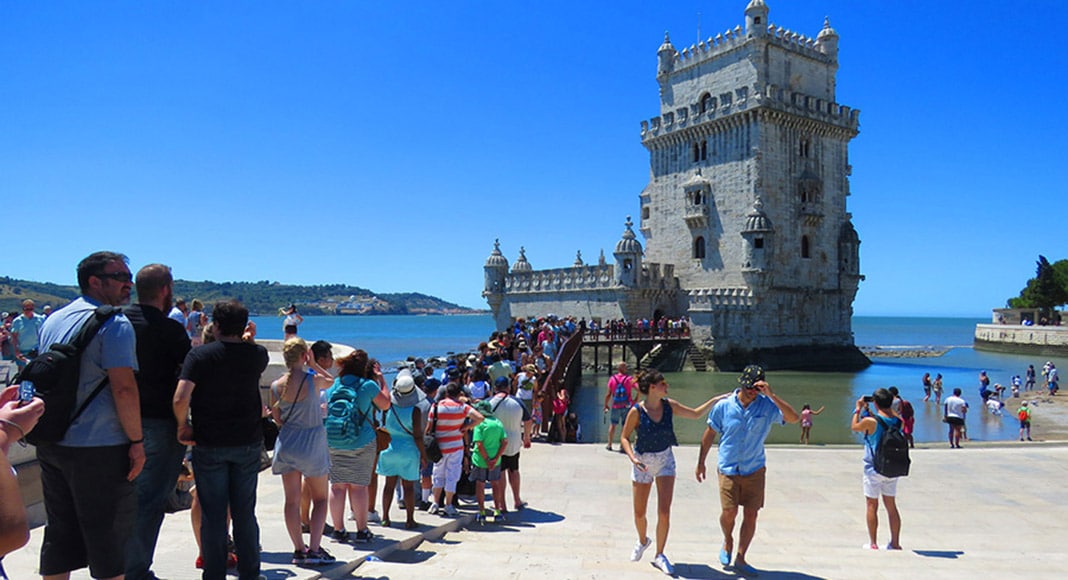 News that Portugal’s recovery is being led by buoyant tourism has returned focus to the new airport, promised by this government in 2019, and mired in issues ever since.

Opposition MPs stress “the government needs to respond more rapidly to the acceleration of tourism”. Indeed there is even criticism that there is no ‘Ministry of Tourism’ in this administration, only a secretary of State.

The PSD’s Duarte Pacheco particularly believes “decisions of the government that have been delayed need to be reactivated and rethought – namely that of the new airport”.

In the heyday of 2019 when PS Socialist’s ‘sealed’ a €1.3 million deal with airports authority ANA, the understanding was that Portugal could look forward to 50 million tourists flooding into the country once a secondary airport had been constructed at Montijo air base.

A mix of real environmental concerns and the effects on tourism of the pandemic saw the whole scheme collapse – and now there are three ‘options’ on the table, none of which are likely to be decided before next year.

Diário de Notícias visits those options today in the context that secretary of state for tourism (as well as commerce and services) Rita Marques, is “very confident” over the future of her sector.

Option one is indeed the original plan that Lisbon’s current Humberto Delgado airport remains the main city hub, with Montijo playing second fiddle. Option two is Montijo “progressively acquiring the statute of principal airport”, with Humberto Delgado becoming ‘complementary’ – and option three is that a new international airport for Lisbon will be built in another location entirely, the old ‘Campo de Tiro de Alcochete’.

For now, bets are not being placed, but given the controversy over developing Montijo, option three might be the one that is eventually chosen.

Rita Marques meantime has been busy making further predictions. She believes the Bank of Portugal’s forecasts on tourism (see below) “have a strong chance” of being revised upwards.

Adding to the good economic news coming from Brussels yesterday, the Bank of Portugal pointed to the country being able to recover 85% of the touristic revenue of 2019 – the best year ever for Portuguese tourism in which €18 billion was channelled into the economy.

Says Diário de Notícias, the secretary of state attributes these gains for tourism to Portugal having suffered less in terms of air traffic reductions compared to the European average, and the “effort made to preserve businesses and their productive capacity” which is now seeing those businesses “responding better to demand”.

South American, British and German markets “continue to show confidence in Portugal”, she said – admitting that the effects of the war in Ukraine, and inflation are still unknown quantities.