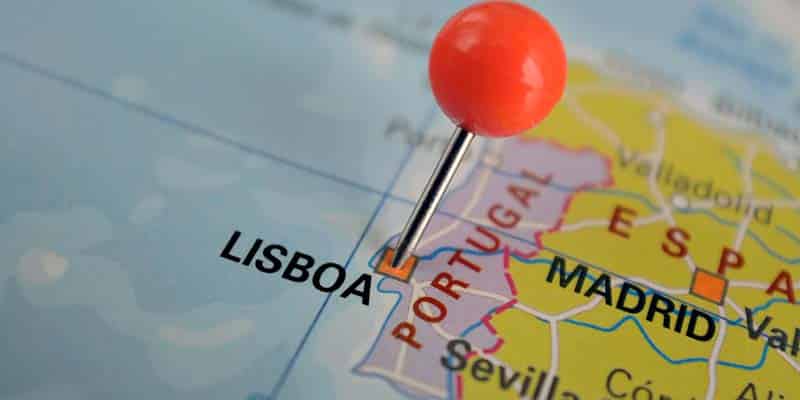 The Ministry of Foreign Affairs has announced that “2018 was the best year in terms of attracting direct foreign investment in Portugal since AICEP was set up in 2002”.

Foreign Minister Augusto Santos Silva said the “results of Portuguese diplomacy in 2018 were very vast and significant, from whichever angle they are viewed”.

“If we look at other very important areas of our foreign policy, particularly from the investment attraction point of view, then 2018 was the most fertile year in terms of direct foreign investment attraction in Portugal since the founding of AICEP (Agency for Foreign Trade and Investment).

According to the minister, Portugal raked in over €1.2 billion. According to the AICEP official page – AICEP a result of the fusion between the API (Portuguese Agency for Investment) and ICEP (Portuguese Institute for External Trade) – “2018 was the best ever year for Portuguese exports (43%) and the expectation is that these will continue to grow”.

Augusto Santos Silva said that the “best way of ensuring a successful year in 2019 was to remember the results achieved in 2018”.

He recalled the appointment of António Vitorino to the International Organisation for Migration, the importance of Portuguese diplomacy in the election of Mário Centeno to Eurogroup and the “extremely important meetings” between the president of Angola and the Portuguese prime minister in Luanda.

“If we look back on 2018 from a bilateral relationships point of view, then last year was full of events,” he said, pointing out Portugal’s role as an anchor in the European and international order.

Prime Minister António Costa says that the government’s goal for the next two years is for exports to achieve 50% of GDP.

In 2018, foreign investors were responsible for almost all investment turnover in Portugal (94%). 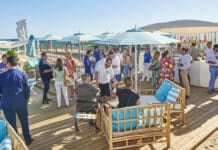 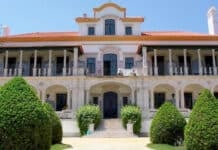 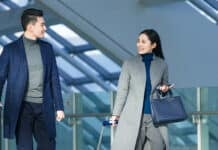