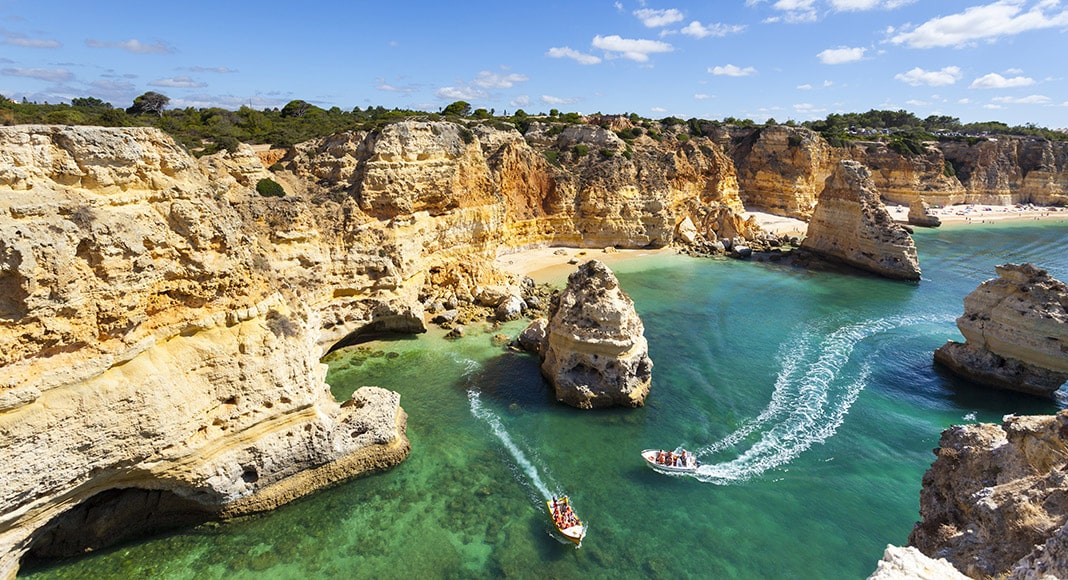 The Algarve topped the 20 million-mark for overnight stays between January and November 2019, being the only region in Portugal to achieve these numbers for the third year in a row.

Once the December figures arrive from the National Statistics Institute (INE), tourism officials are predicting 2019 will be another “record-breaking” year for the region with all-time highs in overnight stays, guests, accommodation revenue as well as airport passenger numbers and golf rounds played.

During the same timeframe, nearly 1.3 million golf rounds were played at golf courses registered with the Algarve Golfe association (+1.4%) while 8.7 million passengers flew to and from Faro Airport (+3.7%).

Further data shows that these holidaymakers spent an average of 3.89 nights in the region.

Algarve tourism chief João Fernandes was delighted by the news, highlighting the increase of Portuguese visitors and the boost in the number of overnight stays in the so-called ‘low season’ which topped the 100,000 mark.

“Everything seems to indicate that 2019 will be another positive year, contradicting seasonality patterns,” he said, adding that the region has been attracting more and more holidaymakers outside of the summer season since 2015.