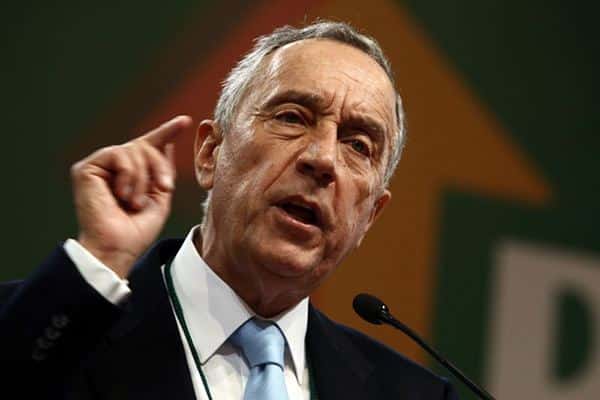 Former PSD chief Marcelo Rebelo de Sousa has announced that he is an unlikely candidate for the upcoming presidential elections in 2016 – mainly due to the “lack of support” from Portuguese PSD Prime Minister Pedro Passos Coelho.
During his weekly commentary on Portuguese news channel TVi, Rebelo de Sousa said that Passos Coelho had more or less ruled him out with his description of what a suitable president should not be.
It wasn’t long ago that Passos Coelho suggested the new President “should act as a candidate and moderator”, and should avoid becoming a “catalysing protagonist of erratic opinions”.
Sharp as ever, Rebelo de Sousa recognised himself in the latter description and has concluded that the Prime Minister would be more comfortable with a President who does not intervene, is discreet and stays clear of media attention.
Who then could be the PSD candidate? Rebelo de Sousa predicts European Commission President José Manuel Durão Barroso, who will be leaving his position in Brussels soon.
“The Prime Minister is confident that he will win the 2015 elections (…) and so believes that he can choose the presidential candidates,” Rebelo de Sousa added.