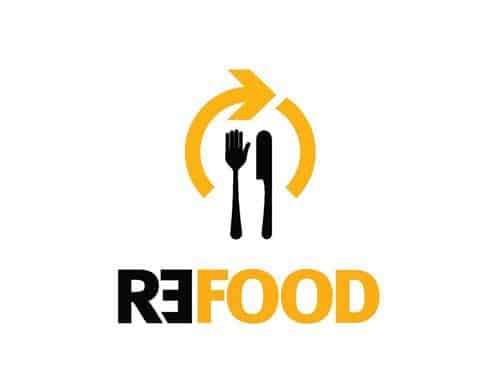 Volunteers are needed to get the ‘Re-Food’ project up and running in the Algarve.
Founded by an American expat living in Lisbon, the project is designed to stop hunger in its tracks by collecting and salvaging left-over meals from restaurants and other establishments and redistributing them to people in need.
It is a strategy already active in other parts of the country, and here in the Algarve residents in Almancil and Algoz-Tunes will be meeting over the weekend to discuss if it can be successfully implemented in local towns.
The first meeting will take place at the EB 2,3 Dr. António de Sousa Agostinho school in Almancil on Friday, April 11, at 7.30pm, while the second is scheduled for Saturday, April 12 at 6pm, at the auditorium of the EB 2,3 school in Algoz.
The meetings will be attended by the project’s founder, Hunter Halder, who started the whole initiative by collecting left-over meals in restaurants and cafés to distribute them amongst the neediest in the capital.
924083913 (Almancil) | refoodalmancil@gmail.com | Facebook: refood.almancil
939206059 (Algoz) | refood.algoztunes@gmail.com | Facebook: refood. algozetunes