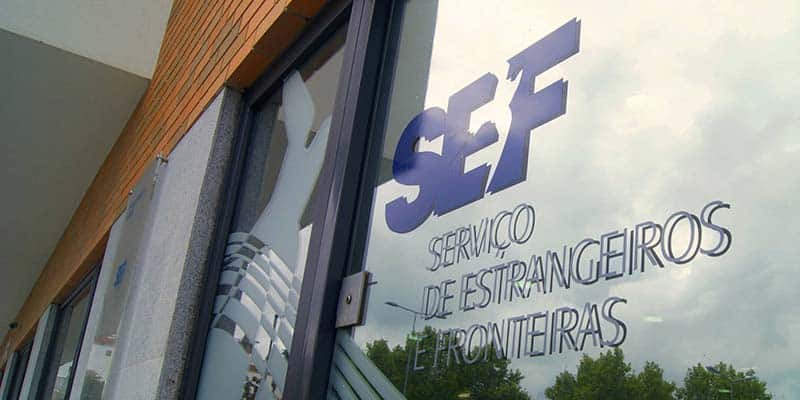 I thought I might also add a further dimension to the problem not mentioned in the article – that is, those who have arrived post-Brexit with an intention to settle. The withdrawal agreement does not apply to us, yet we seem to have been completely abandoned.

I arrived in October initially for a 90-day stay, as per the post-Brexit permissions for UK and other ‘Third Country’ citizens. In order to extend this, I must attend an SEF office by appointment. The website booking system does not recognise those without an existing visa number and the phone lines are simply not answered! When I emailed them to highlight the problem, their response was to say I should phone them!

So, I am left unable to make any long-term plans and will technically become an overstayer mid-January. A Portuguese solicitor kindly offered to assist me for €1,800 with a very open-ended timescale for completion! (I declined)

Of course, I am not questioning priority being given to those already settled here prior to Brexit, but there must surely be a system in place for newer arrivals?

The quote in your article from a ‘source’ seems to sum-up the Portuguese attitude completely – “this is what voting for Brexit meant”! As if our democratic will is somehow the cause of their bureaucratic incompetence!
GZ

We are house and pet sitters, we had bookings until March 2020. Then lockdown happened. We were in Portugal by that time.

Our hosts went away in July 2020 and did not come back until May 2021, having been locked down in Italy.

This has continued throughout this year. We applied for residence in July this year and have heard nothing from SEF.

We are now getting seriously worried about our situation.

We have to travel back by Santander, have no money to pay any fines.

We have phoned and emailed SEF, nothing.

We have evidence that we arrived before Brexit, but that doesn’t seem to count with the Spanish.

Why punish us for just wanting to go home. It achieves nothing, apart from swelling the Spanish coffers.

We are easy targets.
David T.

Dear Editor,
Thanks for this article. I am one of those British nationals who slipped into the country just days before the end of the transition period in hope of taking advantage of the Withdrawal Agreement. What I like about this article in particular is that it accurately describes the problem and gives me hope that I am not just in a minority of problem cases small enough to ignore.

One thing that isn’t mentioned in your article, however, and one which is quite material financially is the topic of importing a car. Subject to certain requirements (like period of prior ownership), one should have the right, on becoming resident in Portugal, to bring one car in free of tax.

A prerequisite to importing a car is, however, to have a residency number (much like it is to access state healthcare). One only has until 12 months after their date of deregistration from their previous country of residence in which to import a car “tax free.” As such, like me, any British citizen who is waiting for residence under WA terms will soon see this right expired, trampled on indeed.

The estimated cost to me, should I still wish to import my car as opposed to driving it “home” and selling it, will be around €2,000, and that is a lot less than most. The bill can easily run into the tens of thousands.

I feel your article should touch on this important financial matter where the rights of British citizens are being denied and indeed expiring due to the ongoing problems with SEF.

I am using ACP to help me with this process but they too, in conjunction with the tax and customs authority, just say there is nothing they can do. It’s very sad and yet another obstacle in my bid to settle here in Portugal.
Name withheld