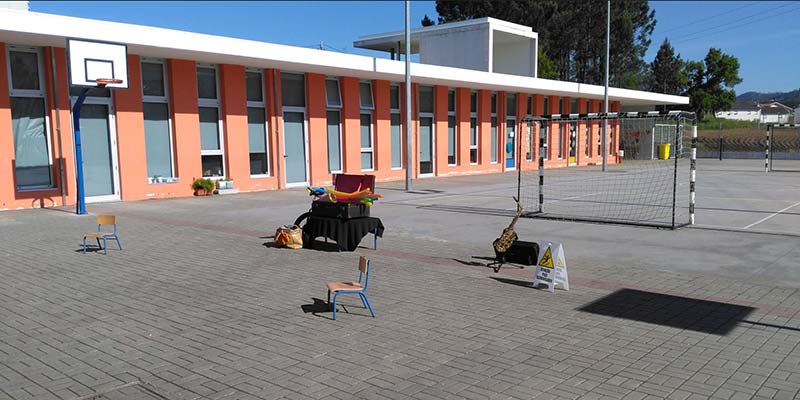 Police had to be called to a junior school in Gondomar today following a litany of dismal reports about rats falling from the roof into classrooms, and even an account of a rat “falling out of a saucepan in the school refectory”.

As one parent explained to SIC television news, “the children have to eat in that refectory”.

The problem, according to another parent, isn’t so much cleanliness within the school building in São Pedro da Cova, but outside where there are issues with rubbish and chickens in neighbouring fields.

Contacted for a statement, the local mayor told SIC there have been three ‘pest control’ purges over the past two weeks, with the company involved saying the problem is now over.

But parents are not convinced.

Said one, they want to see a paper “just to show there has been proper pest control”.

For now, children are still being kept at home until the coast (or at least the school) is deemed thoroughly rat free.