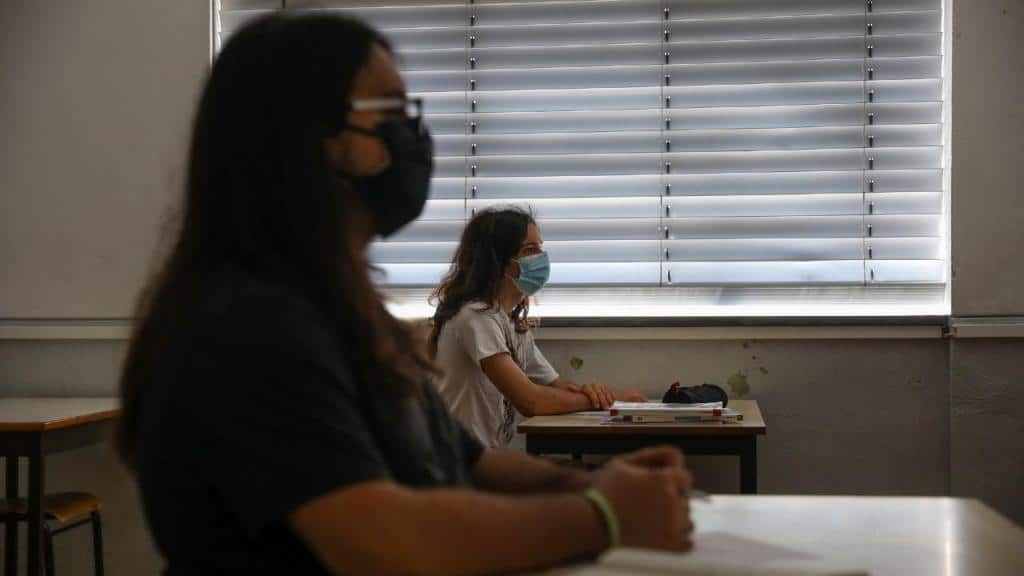 Rapid Covid tests will be conducted in secondary schools in areas of ‘extremely elevated risk’ from tomorrow (Wednesday).

Say reports, the campaign will include private schools as well as State-run public schools.

Says a statement from the education ministry, if active outbreaks are identified, the tests will be ‘intensified’

Teachers, pupils and non-teaching staff will all be tested with these ‘antigen tests’ which, like PCR tests, require nasal swabs. Parents will be asked to sign consent forms.

The whole issue of keeping Portugal’s schools open has divided experts – and indeed politicians – as the country’s active caseload has risen alarmingly since the start of the year.

As this story was going online, prime minister António Costa admitted the government may well have to end up closing schools if the ‘English variant of Covid-19 becomes dominant in the country’.

“We are battling to keep schools open because we know the social cost of closing them”, he told a debate in parliament. “Tomorrow we will start the rapid-testing campaign. If by next week, tomorrow, the day after tomorrow, in two weeks time, we know that the English variant has become dominant, we will have to close the schools”.

Almost at the same time the PM addressed MPs, the municipality of Torres Vedras was preparing a request to  the education ministry to allow it to close its secondary schools from the 7th year upwards.

Explain reports, the borough has several outbreaks – in old people’s homes, hospitals and schools – with at least 49 classes currently in prophylactic isolation.