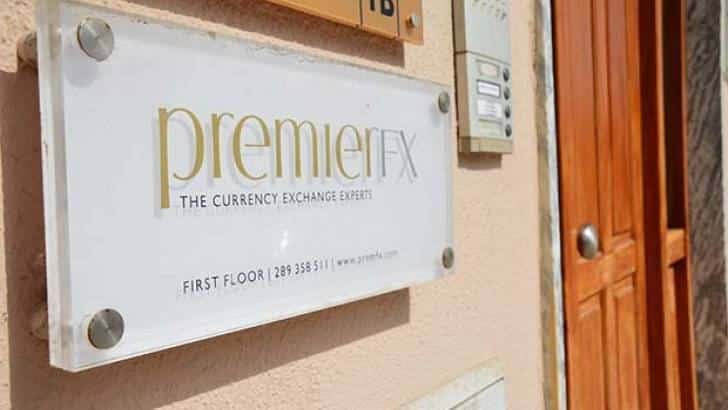 The call went out over social media last weekend, and centres on the agonising delay in finding ‘lost millions’ that once belonged to scores of Algarve expats caught up in the collapse of foreign exchange company Premier FX.

Victim Pauline Creasey, who has been powering the drive to get the money back, has been advised to encourage as many fellow-victims as possible to file official complaints with Action Fraud.

According to her information, authorities in UK (where Premier FX had its base) say Serious Fraud police can only start investigating once half the number of victims have filed official complaints.

Premier FX victims are based all over the world, but principally they come from three locations: the UK, Portugal (mainly Algarve) and Mallorca (Spanish jurisdiction).

Says Creasey, who lost over €450,000 in the scandal that rocked the Algarve last summer (click here): “Please report the case and if you want your money back TELL everyone to report to Action Fraud asking for the Serious Fraud Office to investigate”.

The issue is complicated, however, because both Surrey Police (the force responsible for the area where Premier FX was registered) and the Financial Conduct Authority “believe many of the victims were money-laundering with Premier FX”, she admits.

“Yachties in Mallorca and tax exiles in Algarve you have nothing to fear as you are tax free based on your boats. The HMRC are not tracking you”.

Creasey warns however that if victims don’t report their cases, “then a strong light is going to be swinging in your direction” as, of course, the full extent of losses has now been extrapolated from Premier FX accounts.

Investigators at the FCA have been going through hundreds of banking transactions, thus it won’t be difficult to realise which clients are ‘hiding’ losses, for fear of being caught evading taxes.

But beyond this ‘grey area’ are two others: one, that authorities are wrong about the number of victims that have filed complaints and two, that they could be trying to tarnish all Premier FX victims with the same brush (ie making out that everyone was ‘money laundering’ or evading taxes) in order to do nothing.

Said one commentator over facebook, it’s the moment now to assert that the lost millions were “hard gotten as opposed to ill-gotten gains”.

This particular victim said she also queried the advice that authorities need a 50% victim complaints rate. “ Surely every complaint should be looked into. This could be their Achilles heel…”

Pauline Creasey said over social media this weekend: “Money does not disappear, so where is it?”

Busy spreading this story that has dashed so many plans and dreams, Pauline has been giving interviews on the perceived lack of follow-through by all authorities to the Sunday Times, Telegraph, Mail and Sun.

Last Sunday’s ST carried a sizeable text on her efforts, concluding with Creasey’s statement that “the lack of serious fraud investigation has rocked (her) belief in the authorities in Britain. The banks, the financial regulator and police have a responsibility to protect consumers”.

For a full background on this story, check our website, writing ‘Premier FX’ in the search box.