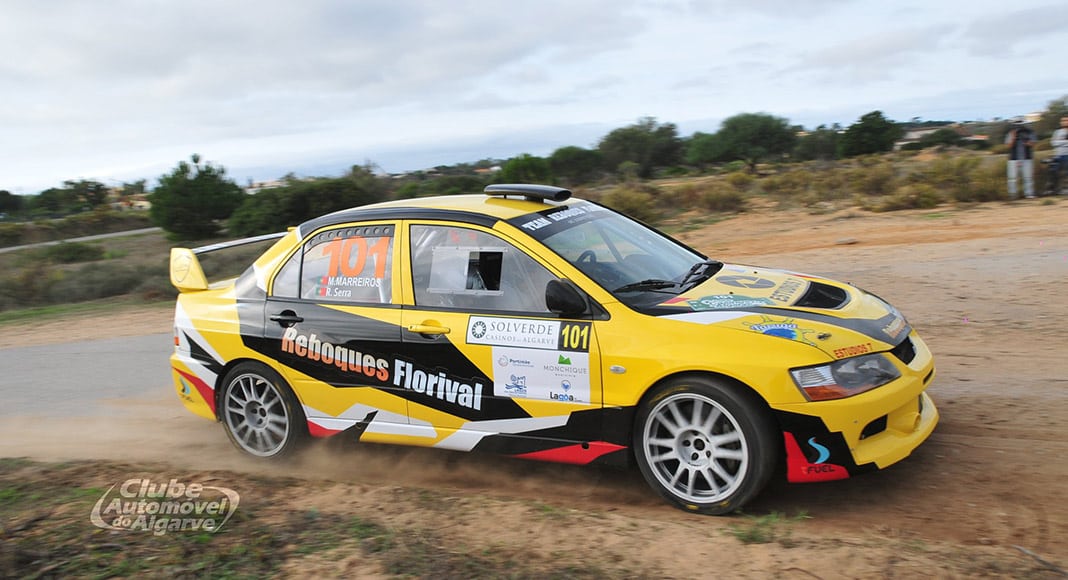 The Algarve is preparing to host the last stage of the Portuguese Rally Championship (Campeonato Portugal de Ralis) on November 14 and 15, despite the multiple restrictions which will be in place due to the Covid-19 pandemic.

“This was a season which was marked by a pandemic that continues to affect our society. The Rallye Casinos do Algarve is no exception and will face many restrictions,” said the Clube Automóvel do Algarve (CAA) which organises the event.

No spectators will be allowed during the rally’s qualifying rounds and there will be no additional entertainment taking place. Organisers also announced that they will not be revealing a map with the planned routes so as to avoid large gatherings.

However, they have revealed that the qualifying rounds will begin in the morning of November 14 in Lagoa before moving on to Portimão and Lagos.

The following day, racers will be competing in Monchique. The podium will be set up at the Hotel Algarve Casino in Praia da Rocha, Portimão.

“Apart from being decisive for the Portuguese Rally Championship and the FIA Iberian Rally Trophy, this event will also be key to the final standings of the GT, Clássicos and Iniciados categories, as well as the Rally Championship of the South,” said CAA.

More information about the event is available online at www.clubeautomovelalgarve.pt and on the club’s Facebook, Instagram and Twitter pages, as well as at www.cpr.cronobandeira.com and the Rally4Now app. 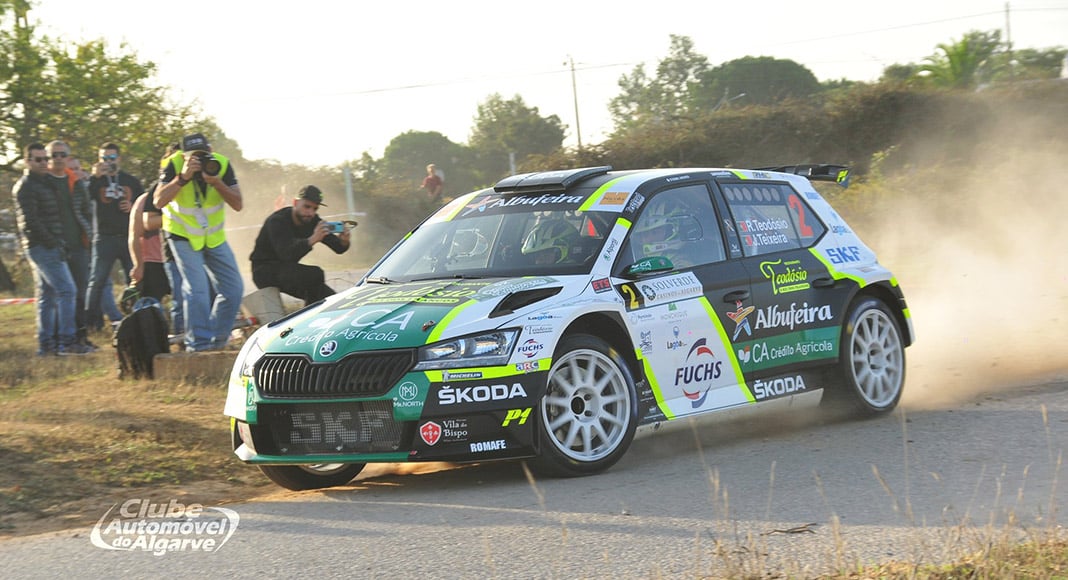