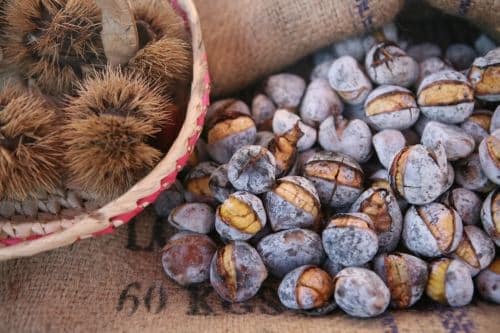 The Portuguese round of the World Rally Championship (WRC) will once again be based around the Stadium of the Algarve.

However, this year’s March 24-27 event will include a Superspecial stage in Lisbon for the first time ever.

Another debut will be that of double production class title holder Armindo Araujo who has joined Mini’s satellite team as the first Portuguese driver to compete at the top level of the sport. Organisers have announced 75 entries, two more than last year, for the country’s biggest off-road event.