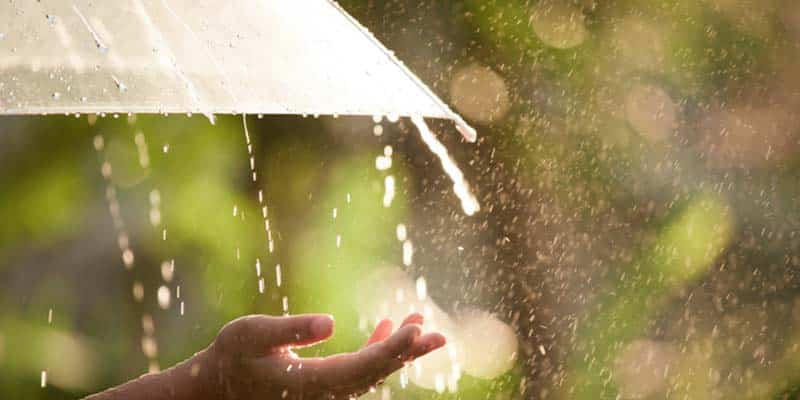 Some good news has arrived in the form of a rainy weather forecast for this week at a time when the country continues to take measures to deal with its ongoing drought.

According to the National Sea and Atmosphere Institute (IPMA) page, Portugal is expecting a week with “way above normal precipitation levels”.

“After a dry winter, with precipitation levels way below normal, the week of March 7 to 13 will be rainy across the whole (Portuguese) territory,” IPMA posted on its Facebook.

Eight districts – Viana do Castelo, Braga, Porto, Vila Real, Viseu, Bragança, Guarada and Castelo Branco – are under yellow alert until 9am tomorrow due to the possibility of snowfall.

Viana do Castelo, Braga, Porto, Aveiro, Coimbra, Leiria and Lisbon will also be under yellow alert on Tuesday from 9am to 9pm due to large waves which could reach heights of four metres.