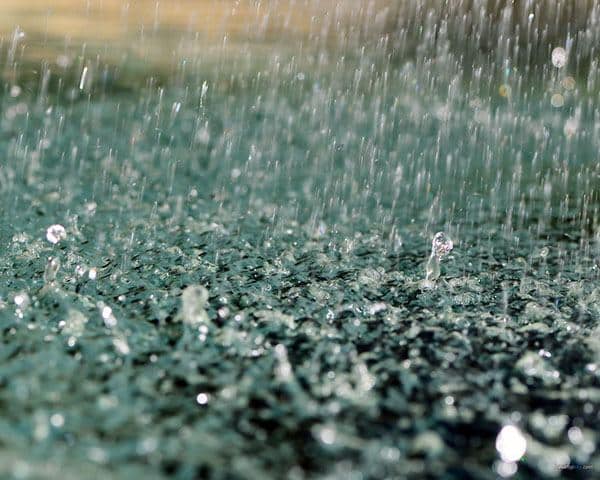 Last month has been declared the rainiest July of this century so far by the Portuguese Institute of Sea and Atmosphere (IPMA).
In IPMA’s weather bulletin for July 2014, the institute describes the month as one with “higher precipitation levels” and “lower temperatures” than those usually registered in July.
For every hour, there was an average of 22.8mm of rainfall per square metre as opposed to the usual average of 9mm.
Besides being the wettest July of the 21st century, it was also the eighth rainiest since 1931 and the third mildest July of this century, with an average temperature of 21.4ºC.
The bulletin also reveals that the lowest temperature was registered at the Natural Park of Peneda-Gerês in Lamas de Mouro, Melgaço (4.7ºC) on July 18 while the highest was in Elvas (41.6ºC) a day before.