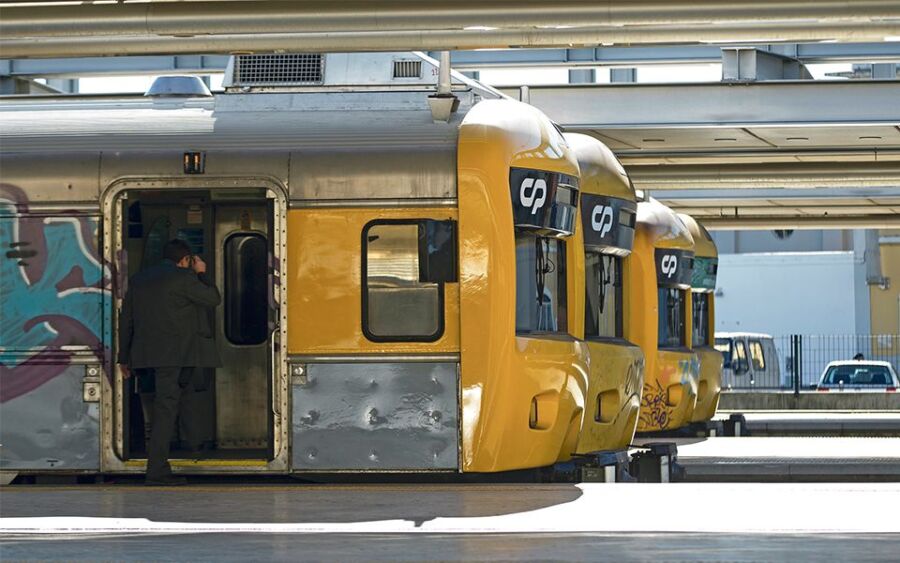 In spite of being relatively well pre-publicised, yesterday’s strike by railworkers ended up taking lots of travellers “by surprise”, reports SIC television news – causing them a great deal of frustration. Thus to recap, CP has now had one of its 24-hour stoppages (in which 162 trains ran out of a programmed 549), and is still threatening another, on Boxing Day (next Monday). Alongside the strikes is a work-to-rule over ‘overtime’, which will run until January 2.