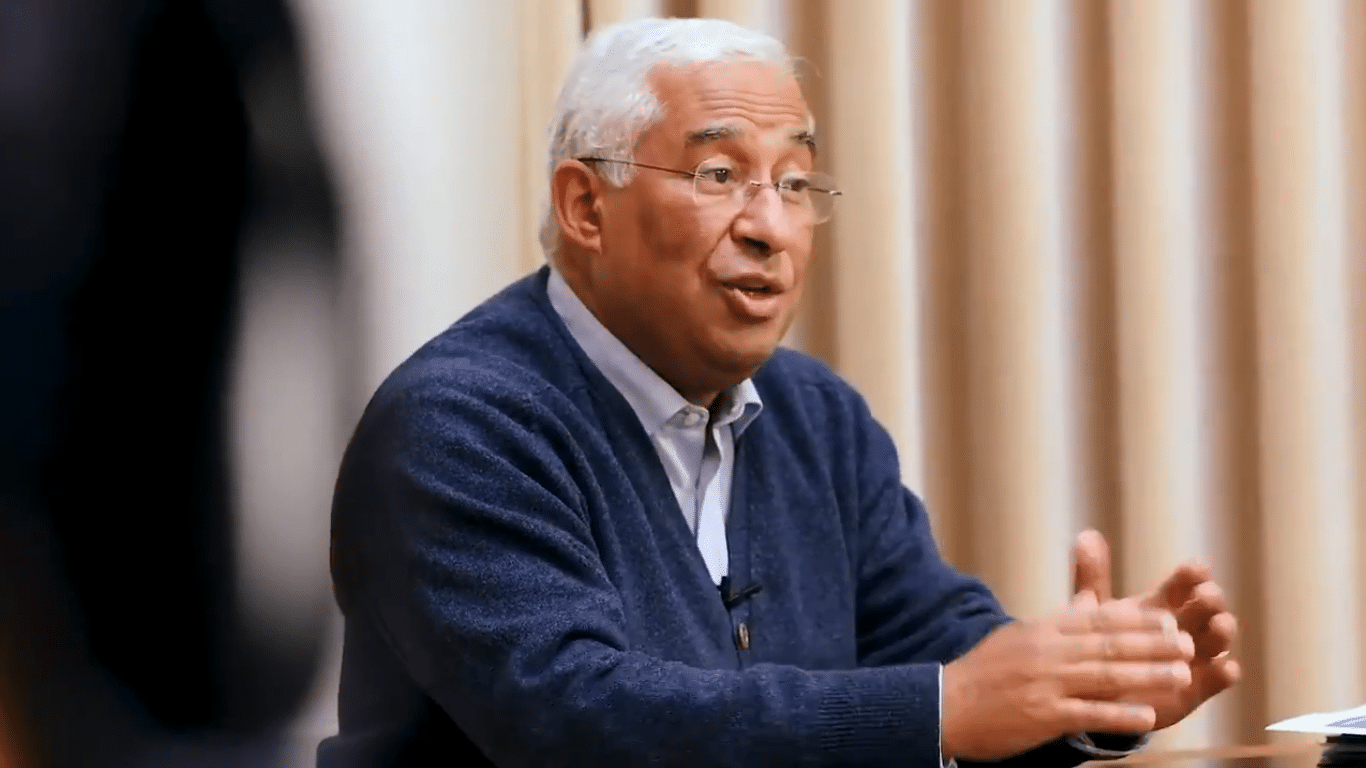 Prime Minister António Costa has described the idea of building a railway link between Faro in the Algarve and Seville in Andalusia (Spain) as a “dream” that will “one day” come true.

The statement came as the PM addressed reporters at the press conference to end the 32nd Iberian Summit, held on Thursday (October 28) in Trujillo, Spain.

Costa did not elaborate much further, however, instead focusing on the other railway investments that the country has planned, such as the ‘Corredor Internacional Sul’ which will link Sines port to Elvas near the border with Spain.

It is nonetheless a shining endorsement of an idea that has been gaining significant ground throughout the last few months.

In June, the Algarve Municipalities Association (AMAL) and the Algarve Entrepreneurs Association (NERA) have signed a manifesto urging the governments of Portugal and Spain to build a railway link between Seville and Faro, including a stop in Huelva (click here).

The regional government of Andalusia has also thrown its support behind the idea.

Marifán Carazo, Andalusia’s regional minister for development, infrastructure and land planning, believes the project is “strategic for Andalusia and Algarve” and that a study about its “economic viability” should be launched in order to take advantage of community funding (click here).