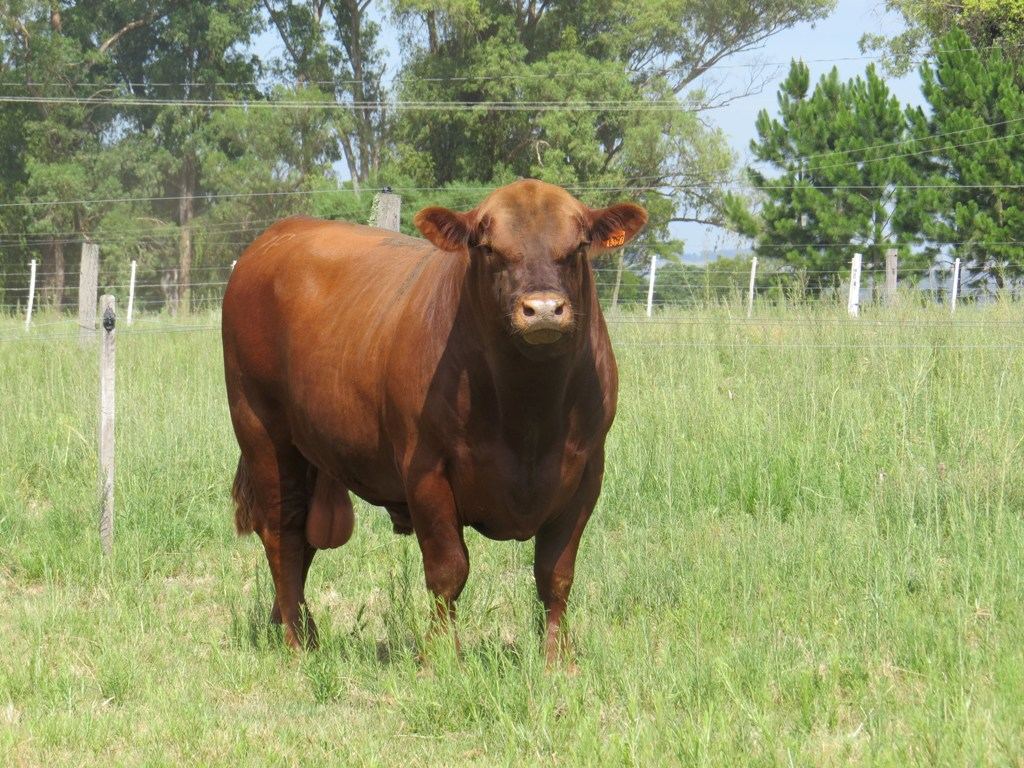 “Hours of panic” is how the story of a bull running amok through Barcelos on Sunday was described by national media. The bull had escaped from a nearby farm and was “very aggressive” trying to gore anyone who approached it. “It was very difficult to catch,” said one of the many involved in the operation. The animal was eventually corralled and subdued with the use of ropes and a tractor.