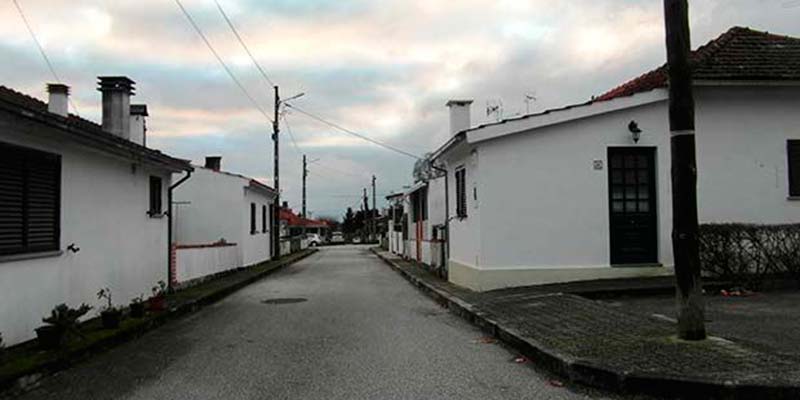 Radioactive gas is threatening around 60 homes in Nelas, close to the old uranium mines of Urgeiriça (click here).

This is the latest slant on a long-running wrangle since the mines closed down operations in the 70’s, proceeding to sell ‘yellowcake’ (uranium concentrate) to countries, including Iraq during the days of Saddam Hussein.

In 2004 homeowners were guaranteed that their houses – threatened by all kinds of radioactive materials – would be safeguarded.

But this appears to be happening much too slowly.

Said reports last week: “The situation presents great danger for the people living in these houses where values used for measuring radiation should be between 300-400 becquerels but are actually in some cases up to 1000”.

Tabloid Correio da Manhã cites one homeowner whose apartment was built with sand from the mines, “a situation that has led to the whole structure being contaminated”.

As to illnesses, CM also claims that “hundreds of workers from the mines” went on to develop cancers and die from them, but these have been countered by health chiefs who suggest the figures simply “reflect the increase in oncological disease in the whole country and western world” (click here).

Nonetheless, CM insists that the incidence of cancer in residents close to the mines “is three times higher than the rest of the country”.

Problems are exacerbated by the fact that yellowcake remains stored near the mines, for ‘sale’.

The environment ministry however continues to refute concerns, citing assertions that “all the homes at risk have been the target of analysis”, and that a “project of execution” (of decontamination works) is “ongoing”.