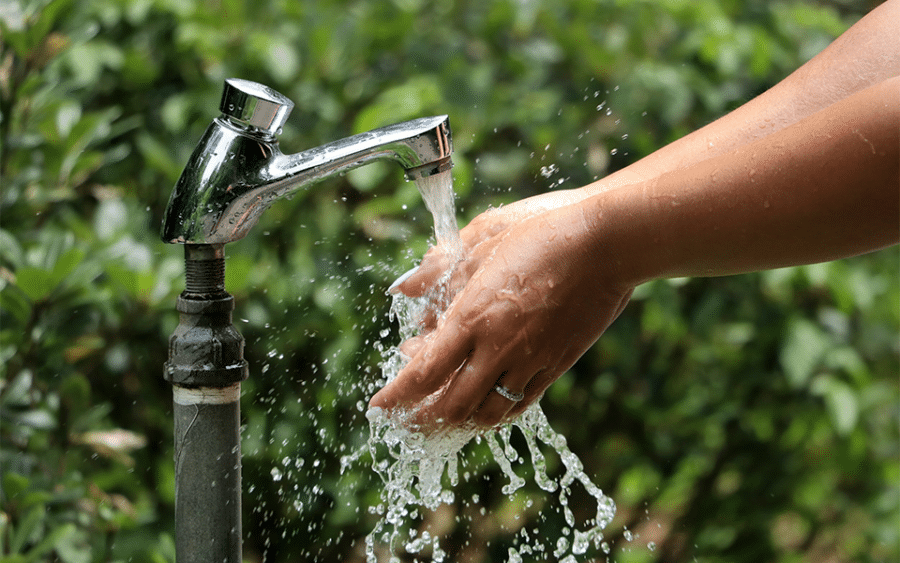 Measures to include more licensing for recycled water use

Portugal’s environment minister Duarte Cordeiro has promised a radical increase in the production of renewable energy in Portugal; more licensing for the use of recycled water and a strategic environmental assessment of projects to strengthen the flow in the mid-section of the Tejo river.

These lines of action were transmitted yesterday in the debate on the State of the Nation (text to follow), in parliamen.

In terms of energy reconversion, Duarte Cordeiro argued that Portugal “is more protected than most of its European partners, thanks to the investment in renewable energies”, but “is not immune” to current international instability.

Regarding investments at the level of solar energy, the minister said that by 2022, Portugal, in addition to having broken the barrier of 2,000 megawatts already installed, expects about 1,200 more megawatts to come on stream.

“In the current scenario of high prices, if all the solar plants allocated in the three auctions we promoted were in operation, Portuguese consumers would benefit from a saving of more than €2.1 billion,” he said, adding that next year will see the launch of a “major auction for wind energy production on floating offshore platforms“.

“This is a project that will radically change our renewable production capacity. We want an auction that will add at least 10 gigawatts to our production. The offshore wind energy auction will be the most ambitious renewable energy project ever, in Portugal,” he added.

In terms of green hydrogen, there have been more than 70 green hydrogen projects identified, resulting in an investment of around €10 billion.

“We have the deep conviction that during this mandate we will be able to start exporting green hydrogen,” he told the House.

In the first part of his speech, the minister warned reinforced constant warnings by authorities that households and businesses must cut back on their water usage.

Water “must be preserved at its sources” and reused, for purposes that do not require human consumption.

By 2030, the minister said the government’s intention is to “generalise the principle of reuse.

“With the simplification of environmental procedures, which we will enshrine in (today’s) Council of Ministers, we will make the licensing and use of recycled water easier,” he promised.

In September the strategic environmental assessment of projects to boost flow in the mid-Tejo section will begin.

“Solutions identified by the Portuguese Environment Agency consist of a tunnel connection to the Zêzere river and the construction of a dam on the Ocresa river,” he said.

In terms of forestry, Duarte Cordeiro insisted that “reforms are underway” such as the Landscape Transformation Programme, “with 270 million euros from the PRR (Recovery and Resilience Plan – the EU bazooka fund) and the enlargement of the BUPi (Single Property Counter), which already has 139 municipalities signing up”.

“We have to protect the forest and give it economic value to meet the commitment to achieve carbon neutrality by 2050, reduce emissions by over 85% and preserve biodiversity,” he said.