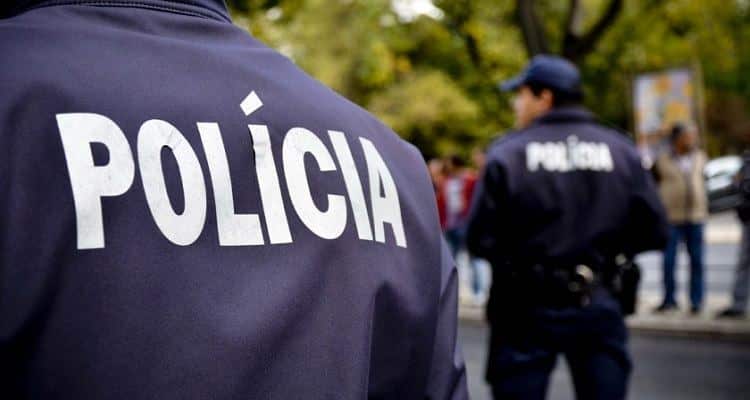 Over two years since a shocking BBC investigation exposed extreme cases of police brutality in Lisbon neighbourhood Cova da Moura, the Public ministry has finally cited 18 PSP agents for the crimes of torture, kidnapping and qualified injury and offence to physical integrity “aggravated by hatred and racial discrimination”.

The news will come as vindication to those who gave their stories to BBC journalist James Fletcher in 2015.

As Fletcher explained at the time “Four separate investigations are underway… Both the Interior Ministry and Portugal’s racial discrimination commission are investigating”.

But it has taken all this time for “an accusation without precedent in this country” to be formulated.

Indeed, if the interior ministry’s ‘investigation’ had been accepted, no accusations would have been made, reports Diário de Notícias today, as IGAI (the general inspectorate of internal administration) archived the case “by virtue that inquiries showed an absence of fundamentation for disciplinary proceedings against (police agents) to be opened”.

The PJ’s counter-terrorism unit (UNCT) has found differently, and this has led to the Public Ministry accusations.

The case centres on the treatment of six young Cape Verdian men, in February 2015.

The BBC’s story can be read here (click here).

Diário de Notícias has repeated it today, with emphasis on the insults hurled at the young men as they were being “kicked and punched” repeatedly as they lay helpless on the floor.

According to the paper as they were being physically assaulted in the local police station, one agent told them: “You do not know how much I hate your race. I want to exterminate all of you. You should be deported. If it was up to me, you would all be sterilised”.

Another challenged the men to “go to ISIS” … “You will all disappear, you, your race and your stinking neighbourhood”.

DN stresses that the PJ investigation has also uncovered the crimes of “falsification of (police) reports and witness statements”.

There is even a female sub-commissioner and a female police agent accused of the crimes of failing to help (the victims) and failing to denounce (the behaviour of colleagues).

As DN explains: “At the station everyone participated in the crimes”.

Today, SOS Racism has declared that “the (Portuguese) State has been blind and deaf to the existence of racism in (its) institutions for too long”.

Talking to TSF radio, the association’s leader Mamadou Ba said “now isn’t the time for celebrating. We need to wait for judicial authorities to do their work. This is an important step for the affirmation of justice and for the concept of equality of justice for all.

“For now, I wait in hope. There have been several cases in which, first there is an accusation – particularly in the case of deaths in police custody – and then police end up being cleared”.