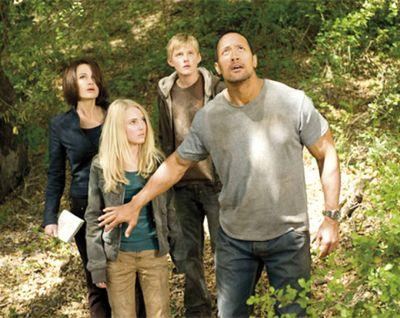 The film follows the 1975 movie, Escape to Witch Mountain and uses elements of the book of the same name.

In this Disney version the heroes, a Las Vegas cab driver and a discredited astrophysicist, are attempting to rescue two paranormal siblings from the reaches of a villainous man.