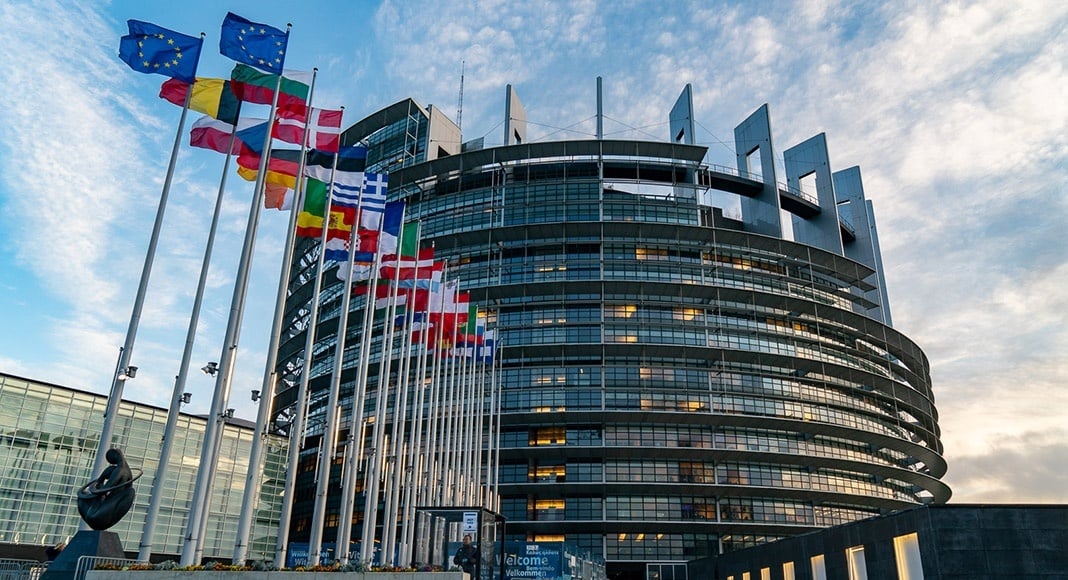 In the same week that Brussels advised Portugal to ‘reinforce’ its combat against corruption, the Council of Ministers approved a draft law designed to ‘agilise’ public contracts. Reasoning was that the revised set of rules would speed up the arrival of much-needed recovery funds from Brussels. But the Accounts Court didn’t see it that way. In a considered opinion, it said the draft law ‘opens the door to the possibility of collusion, cartelization and corruption’.

In other words, ‘jobs for the boys’ which has been a long-standing criticism of ‘everyday practice’ in Portuguese politics whether in the hands of the centre left or right.

Now, in any normal week, this kind of ‘upset’ on its own would create all manner of column inches. But this hasn’t been a normal week – because the president of the Accounts Court’s mandate has just expired and, ‘shock horror’, prime minister António Costa called him up (so newspapers tell) to inform him his services will now no longer be required.

Minority parties, political commentators and figures vying for the upcoming presidential elections all seized on what they saw as a surly reaction to the Accounts Court’s criticism of government policy to scream of the dangers of Socialist domination.

PM Costa is “trying to control and limit all power”, stormed PSD MP António Poiares Maduro. He has shown himself to be “unable to deal with the independence” of a judicial entity and is “showing intolerance”.

President Marcelo Rebelo de Sousa – who has been as close to begging politicians not to create further crises as he himself considers whether or not he wants to stand for a second mandate in January – used his speech commemorating October 5 to warn against “more of the same” (i.e. long standing everyday practice in Portuguese politics), saying the work required to get out of this latest crisis will require “changes in behaviour and institutions”.

Portugal’s recovery must be planned “in accordance with republican ethics that repudiate cronyism, exchange of favours and corruption”, he said pointedly.

It was all threatening to get very nasty indeed, but PM Costa somehow managed to wriggle round the controversy – maintaining that the Accounts Court president has known for four years that his mandate was coming to an end on September 30 this year, and the Council of Ministers had no idea of the ‘considered opinion’ on the draft law until it had gone ahead and approved it.

Costa also pointed out that the Accounts Court’s opinion was the opinion of an entity, not of one man.

And that one man, Vítor Caldeira, has kept quiet throughout this controversy. Indeed, he has said absolutely nothing.

As we wrote this text, Mr Caldeira’s replacement had already been named. Explain reports, PM Costa ‘acted quickly to bring the controversy to a close’, and President Marcelo accepted his choice without demur.

The new man at the helm is José Tavares, the former director general of the court, working within it for the last 25 years. This fact – that the new president comes from within – will, with luck, stop all the screams of ‘corruption’ and Socialist plans for ‘domination’.

Says Expresso, a key detail is that for the last 15 years, as director general of the Accounts Court, Mr Tavares has been a member and secretary-general of the Council for the Prevention of Corruption – so his nomination can hardly be criticised by the PM’s bristling critics.

Indeed, Expresso stresses that the government already recognises that it will have to tone-down its proposals for the ‘draft law’, so that the Account Court’s reservations (and those of the general councils of architects and engineers and many others) can be seen to be taken on board.

On the face of it, the controversy is blowing ‘over’ – though this is only half true.

Says Expresso, the government’s relationship with the Accounts Court has ‘always been tense’ – and may well continue to be as the country charts its path to economic and social recovery.

There will be plundering unless we are allowed scrutiny, warns presidential candidate
Rogue Socialist candidate for the presidency Ana Gomes could be said to know exactly what she’s talking about as she has been a member of the Portuguese PS party for 18 years in which all manner of political scandals have come to light.

Speaking at a public session in Lisbon this week, she “defended tight controls over European funding to avoid major plundering”, said Expresso, stressing the government “cannot think” of going forwards with the draft law in the terms in which it has been written.

“It’s one of the most pressing questions for all of us citizens: if we give up scrutinising, asking for accounts, participating in decisions over the allocation of these funds, we will be giving up on our country, because there will be robbery as there has been in the past,” said Gomes.

The draft law essentially sets out to ‘make direct contracts easier’ (i.e. avoiding the need always to put projects out for tender which takes time and causes what could be construed as ‘delays’). It also opens the possibility of ‘changing the rules of any contract in the middle of the game to favour a determined company or remove reference to any price limit’ as well as extending the ability to grant a contract with only a ‘preliminary programme’.

The government’s ‘haste’ comes because the ‘bazooka’ of grant-funding available from Brussels has to be taken up in the space of six years.

In the same week that Brussels advised Portugal to ‘reinforce’ its combat against corruption, the Council of Ministers has approved a draft law designed to ‘agilise’ public contracts.

The Accounts Court considers the draft law ‘opens the door’ to the possibility of “collusion, cartelization and corruption”. (In other words ‘jobs for the boys’ which has been a long-standing criticism of ‘everyday practice’ in Portuguese politics of both the centre left and right).

According to a number of media outlets the Accounts Court’s opinion has seen its president Vítor Caldeira ‘shown the door’ – not that every source puts it quite this way.

Expresso mentions the door: “António Costa points Accounts Court president to the exit door”; Sol suggests Costa telephoned Caldeira to say his services were no longer needed and Correio da Manhã claims the PM simply called Caldeira to “thank him for his work while he was president” not to tell him that his mandate, which expired last week, wasn’t going to be renewed.

“The prime minister is determined to overcome any obstacle that complicates access to the €15 billion bazooka that Portugal will receive from Brussels and has to execute in record time by 2026”, said the paper, making it very clear that the Accounts Court’s opinion was clearly deemed an obstacle.

Minority parties are keeping quiet for now: the understanding being that they are formulating ‘alterations’ to the draft law, to be presented mid-October, to ensure rules regulating the granting of public contracts “don’t go from one extreme to another”.

“We do need to simplify the law because otherwise we won’t be able to use all the EU funds”, said the PSD’s João Salgueiro Mendes. “But caution is required in order not to waste money”.

At issue, says CM,  is the ‘generalisation of direct contracts’ (ie the plan to avoid putting projects out for tender), the possibility of ‘changing the rules of any contract in the middle of the game to favour a determined company or remove reference to any price limit’ and the ability to grant a contract with only a ‘preliminary programme’.

Says Público, the Accounts Court isn’t the only official entity that doesn’t like the plan. The general councils of engineers and architects are equally sceptical.