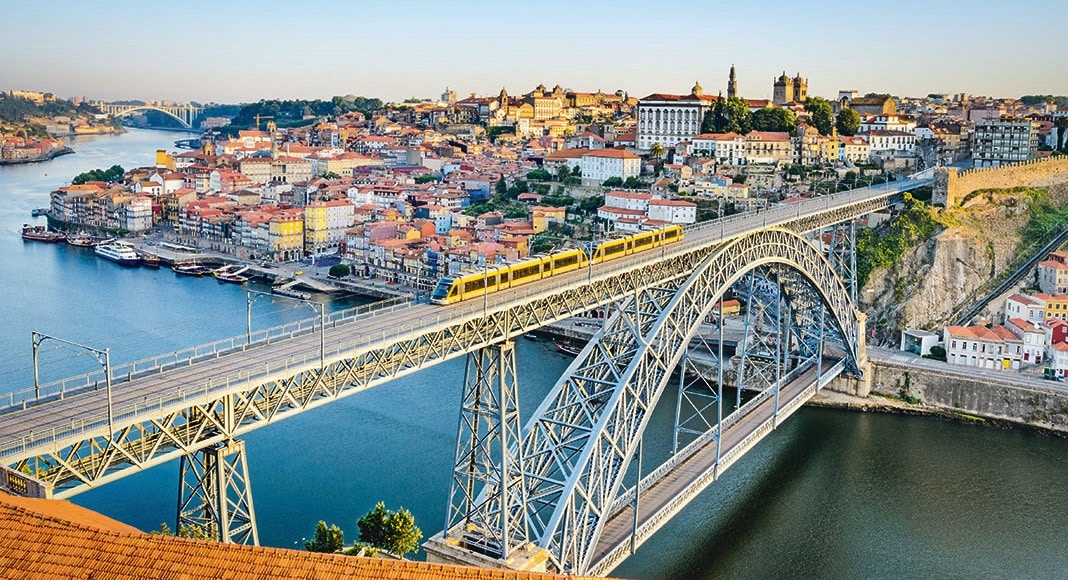 This week sees the government on a mission to secure almost €58 billion in EU funding over the next 10 years to recover the country’s shattered economy.

The pandemic, for all its horrors, has brought Portugal a “unique opportunity”, says the prime minister, to haul itself into the 21st century.

We mustn’t waste it.

But the political system in this country is on a par with the state of the rail network – and this legislature sees ‘even more minority parties’ wanting to grab their moment in the limelight. Thus, as we wrote this text, parliament was debating the Plan of Recovery and Resilience drawn up by oil boss António Costa Silva at the behest of PM António Costa – and it was clear there wasn’t the consensus that the government would like.

Nonetheless, the PM isn’t labelled ‘an irritating optimist’ for nothing. He will be going all out to get backing for the plan which needs to be presented to Brussels by October 15. This way, the massive amount of funding – much of it in non-refundable grants – should start coming through in 2021, just as the enormity of the looming economic crisis comes home to roost.

Stories in the media this week attest to unemployment in Lisbon and the Algarve already skyrocketing, the economy having suffered one of the ‘worst falls in the EU’, while INE, the national statistics institute, has just revealed that public debt has gone from 114.9% of GDP to an absolute record of 133.8% in the last six months.

Portugal would be in dire straits without this EU money, and that is what the prime minister is saying – with emphasis on the fact that the longer politicians ‘umm and ahh’ over what they see as itty-bitty details they’d like to see massaged their way, the longer it will take to turn a corner that could ‘disappear’ entirely if too much time is wasted.

This is because the ‘financial envelope’ offered by Brussels is exclusive to the next few years: there is around €12 billion coming from the Portugal 2020 programme, added to which will come roughly €15 billion from the EU recovery package and almost €30 billion within the next multiannual financial framework taking us to 2030.

In all, roughly €60 billion will be available – but to secure it, Portugal has to come up with all the plans and all the agreements in place with what the prime minister calls “economic, social, academic, cultural and public administration partners”.

“It’s an enormous opportunity, but a massive responsibility at the same time,” he told party members in Belém on Tuesday. “A massive responsibility to the European Union but, above all, to the country and the younger generations because, in six years’ time, they will be asking us to give an account of what we did with these extraordinary resources that were put at our disposal.”

The Plan of Recovery and Resilience is not yet ‘closed’ – it has been presented by Costa Silva, opened up to suggestions and is now being further tweaked through negotiations with the various political parties. But what the prime minister wants, he explained, is not simply that the country “responds to the crisis” still being orchestrated by the pandemic, but that it surmounts it and emerges “a better country”.

“We have to execute well, and to execute well we have to design well. This is the challenge we face. From January 1, we’ll have the new Multiannual Financial Framework, or PT-2030, which has to be executed by 2029. Throughout this period, we will have at least 10 budget years” along with a “set of financial instruments based on community funding that are separate from the national envelope”.

“When we look at the Programme for Recovery and Resilience, we have to know how to articulate with all these instruments (benefiting areas like science, communications, energy and transports) so that we can understand them as a reinforcement of what are normal resources, taking into account their exceptional nature … this is a feature that is not repeatable,” Costa stressed yet again.

How the government wants funding distributed
Prime minister António Costa has presented three ‘fundamental blocks’ over which he hopes to see funding distributed. He says these would bring “immediate economic effect” by dynamising the economy and recovering and maintaining jobs. The blocks fall under the headings:
■ Resilience
■ Climatic Transition
■ Digital Transition

In the first:
■ €3.2 billion would be focused on ‘social vulnerabilities’ – revolutionising the national continuous care network for the elderly, the palliative care system, hospital equipment, primary health care, restructuring social housing and programmes aimed at relieving inner-city poverty.
■ €2.5 billion would go towards modernising professional education for both the younger generation and adults.
■ €1.5 billion would be allocated towards promoting competitiveness and territorial cohesion.

Opposition parties have yet to have their say – beyond the initial “we’re not sure. This looks too weighted on money going into the State”. But one thing is clear: the time for committing to a plan and running with it is finite while the country’s economy is at the point where it needs to be put on a ventilator.