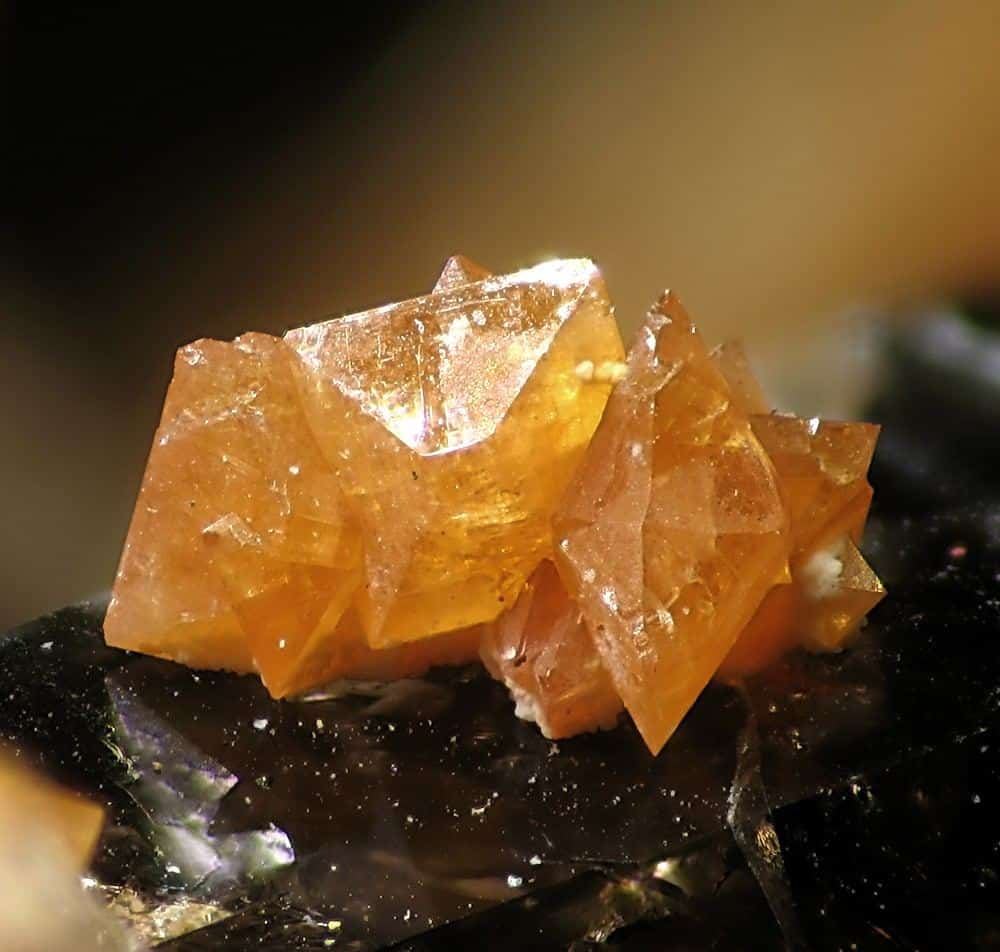 An apparent cloak-and-dagger operation to exploit a rare and valuable mineral is causing major upset in inland villages around the town of Marvão.

Close to the Spanish border (in the borough of Portalegre), inhabitants first noticed strange goings on about 10 years ago, reports tabloid Correio da Manhã.

A company moved in on villages in the parishes of Beirã and Santo António de Areias and started offering landowners “very high prices” for what the landowners themselves considered to be fairly useless land ‘full of stones’.

Today, around 600 hectares of these parcels of ‘useless land’ sit encircled by barbed wire fences, mounted with security cameras.

Says Marvão mayor Luís Vitorino: “No one knows what is going on inside. Very often you can see a helicopter arrive bringing people. Then it takes them away again”.

Described as “concerned”, Vitorino tells the paper: “Between 2008-2009, Recprop (the name of the company) arrived in Marvão and passed the message that it was going to dedicate itself to touristic activity”.

Recprop actually has three affiliates, none of which appear to have anything to do with tourism.

Recprop Townhill, Recprop BK and Recprop M One are all listed as involved in the sector of animal feed and agriculture.

“But there are those that say that the investment of the century” lies behind the barbed wire, writes CM.

According to Vitorino, a study by the national board of energy and geology (Direção Geral de Energia e Geologia) “points to large reserves of xenotime, precisely in the areas where the company has purchased land”.

All the parcels are “classified as potentials” for the rare earth-phosphate mineral “used in cutting edge technology”.

The world’s largest exporter of xenotime is China which in 2011 slapped a major tax on it, says CM, sending up the price to over €160 a kilo.

Since then, the price has dropped significantly, researcher Daniel de Oliveira is quoted as telling the paper – insisting nonetheless that xenotime is rare and will always be heavily sought-after.

As for the company itself, Recprop is described as not responding to any kind of CM’s approaches.

The paper’s television channel CMTV is promising a report on the situation, entitled “The Enigma of Marvão” this evening at 7.45pm.

As for the council, Luís Vitorino stresses it is not in favour of a ‘race for xenotime”. The borough is dedicated to developing tourism, he said, and keeping its culture and landscape which “have been preserved throughout the years by various generations”.