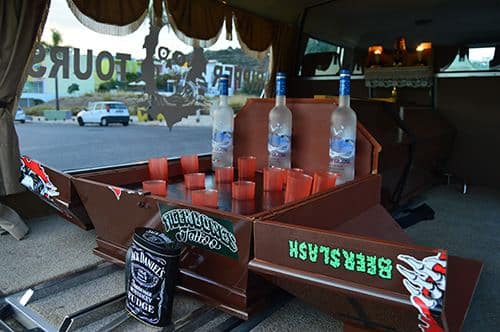 Lagos Bombeiros have again benefitted from an annual concert performed by the Quintessence International Band, this year held on April 2 at the Lagos Cultural Centre.

The eighth charity concert by the band was described as a “great evening” by those who attended, including the President of Lagos Bombeiros Dr. Paulo Morgado and Lagos Mayor Dr. Júlio Barroso, who enjoyed the varied programme of new arrangements of Jazz and Latin American music, with a backdrop of film clips.

There was also a raffle with more than 20 prizes, which helped raise a total of €1,609 for the bombeiros.

This now takes the total amount raised during past concerts to more than €19,100.

Graham Roberts, on behalf of the band, thanked everyone who donated prizes, Lagos Câmara for the use of the Cultural Centre and companies Kiss FM, Na Rua, the Algarve Resident and The Portugal News for providing the publicity.