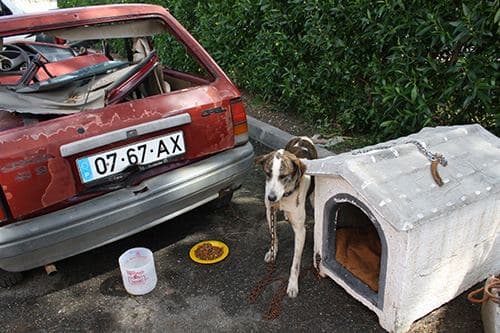 Marquês dos Vales wines, produced at Quinta dos Vales in Estombar, won several medals and distinctions at the London International Wine Fair held from May 22 to 24.

In early May, the Grace Viognier 2011 and the Selecta 2009 red received gold and silver medals respectively at the Concours Mondial de Bruxelles held in Guimarães.