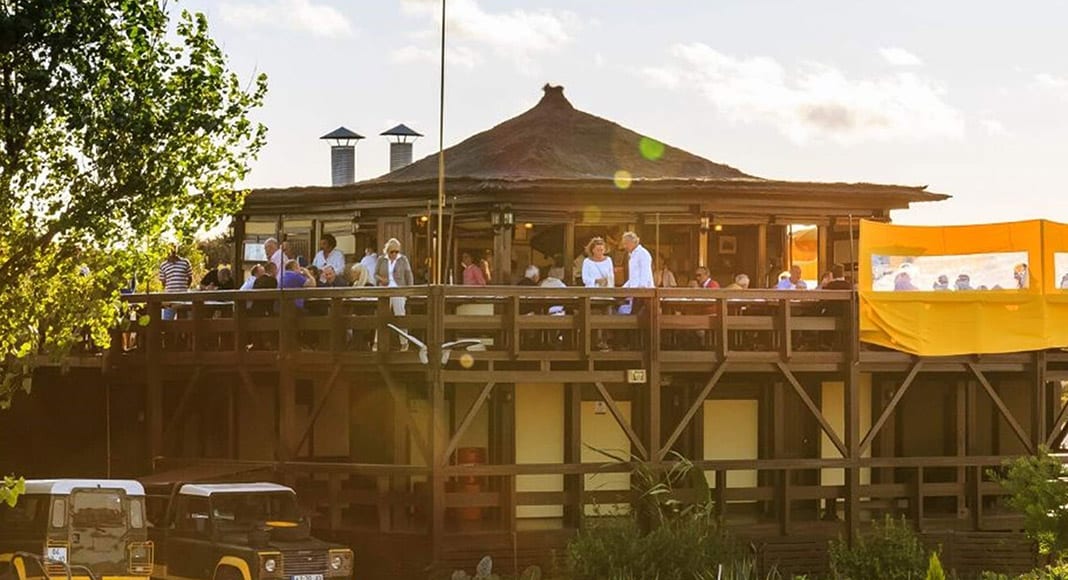 Quinta do Lago has announced that its iconic beach restaurant Gigi is being relocated with the demolition of its current building and the construction of a new one 30 metres north from its location.

Demolitions started in November and the goal is to have the new restaurant up and running by March in time for a “grand opening” for Easter.

Says the resort, the restaurant will continue to boast the “same panoramic views of the Ria Formosa estuary that its clientele is used to”, despite the slight change in location.

Several improvements are planned, from the construction of toilets for people with reduced mobility and a first-aid station to the installation of solar panels, a larger terrace and improved kitchen.

Another major novelty will be a “chillout bar” inviting clients to enjoy “authentic moments of reconnection with nature, accompanied by the best cocktails to be sipped while taking in the view of the Atlantic Ocean and the best sunsets in the Algarve.”

Fresh fish and seafood will remain a staple of the restaurant’s menu as well as the atmosphere of its busy terrace, the resort assures.

The area where the restaurant was previously located will be returned to nature with the planting of several native plants, Quinta do Lago says, adding that the relocation project is included in the Vilamoura-Vila Real de Santo António coastal plan (POOC).