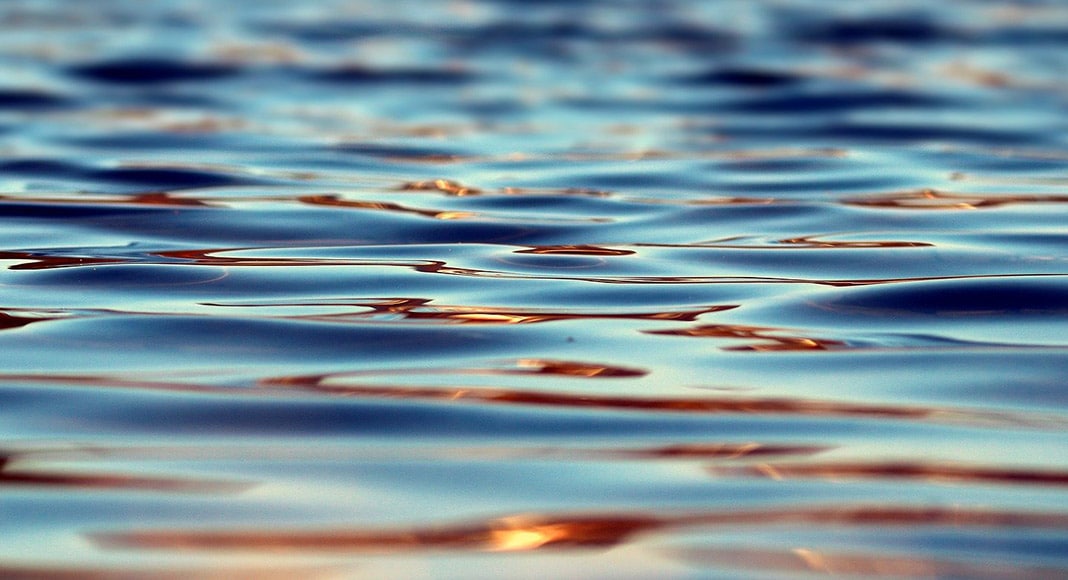 Concerns over “bad smells and pollution” at one of Quinta do Lago’s popular lakes have been dispelled by the resort’s management, which explains the cause is “dying algae” due to drainage works that are taking place at the lake.

Last week, the Resident was contacted by a reader who reported “a series of alarming incidents around the secondary lake at Quinta do Lago (opposite The Shack restaurant)”.

“One morning in the past winter, to my dismay, the lake had been sprayed with some toxic substance and was full of dead fish floating on the surface. They were removed a day or two later, but all the bird life disappeared for quite some time,” the reader said.

More recently, the reader claims to have seen a van spraying a substance which “smelled toxic and foul, leaving a putrid dust in the area”.

In a written response to the Resident, the Quinta do Lago resort has categorically denied the release of “any substances into the lake” and explained that the foul odour was, in fact, caused by algae.

Says the head of the resort’s technical department Paulo Bota, the resort is in the process of draining the lake and removing algae in a bid to “improve the natural habitat and quality of the water” and stop “unpleasant smells in the future”.

He revealed that another reason for draining the lake is the construction of a footpath between the main Quinta do Lago lake and the smaller lake near The Shack.
Lastly, pipes are also being installed to pump water directly from Ria Formosa into the lake.

“We haven’t received any complaints at all. If anything, we have received positive feedback regarding the quality of the water, which is a result of the works that have already been carried out,” said Bota. “We also haven’t detected a decrease in the number of birds nor any dead fish”.