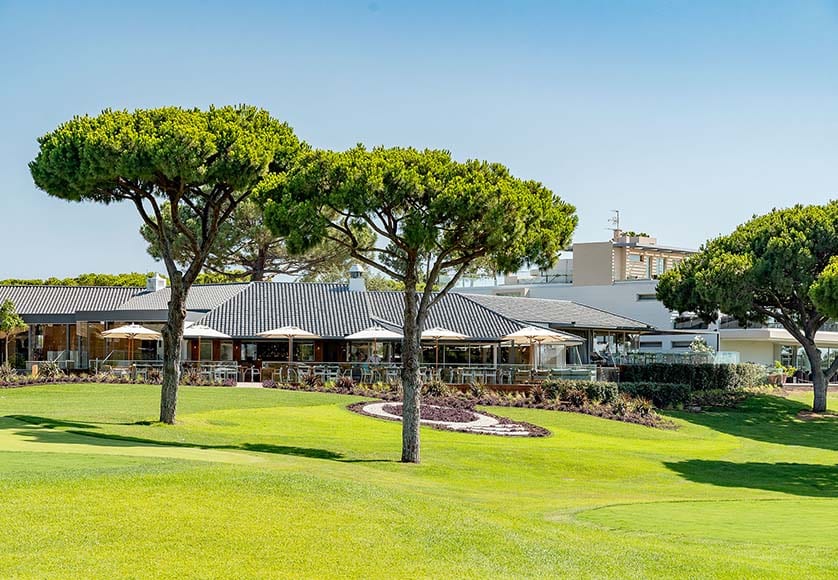 Quinta do Lago will host a charity golf tournament next Wednesday (August 31) as part of its Qcare programme.

The tournament will take place at the resort’s famous North Golf Course and will be played by 24 teams of four golfers.

Around €24,000 has already been raised through registrations alone. The resort will also be selling raffle tickets before the event in order to raise further funds, which will go towards creating a “structural plan to renovate community infrastructures and equipment”. 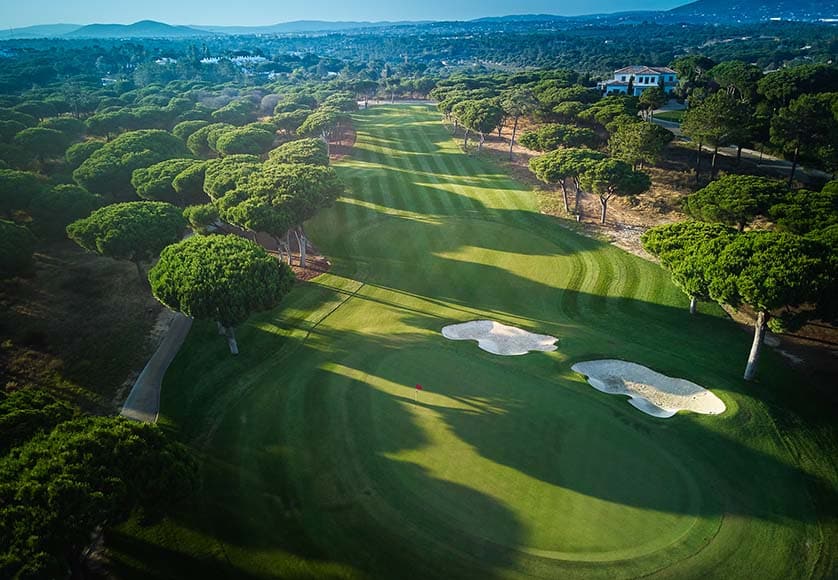 The tournament will be followed by a lunch for all players and guests at the Quinta do Lago Clubhouse, followed by an auction which will give those in attendance a chance to bid for a series of prizes, from holiday experiences to hotel stays.

Quinta do Lago has already carried out several charity initiatives through the Qcare programme. This year, the resort has already hosted a charity walk to raise money for firefighters, a concert to raise supplies for Ukraine and charity golf tournaments to support the Aboim Ascensão children’s home in Faro. 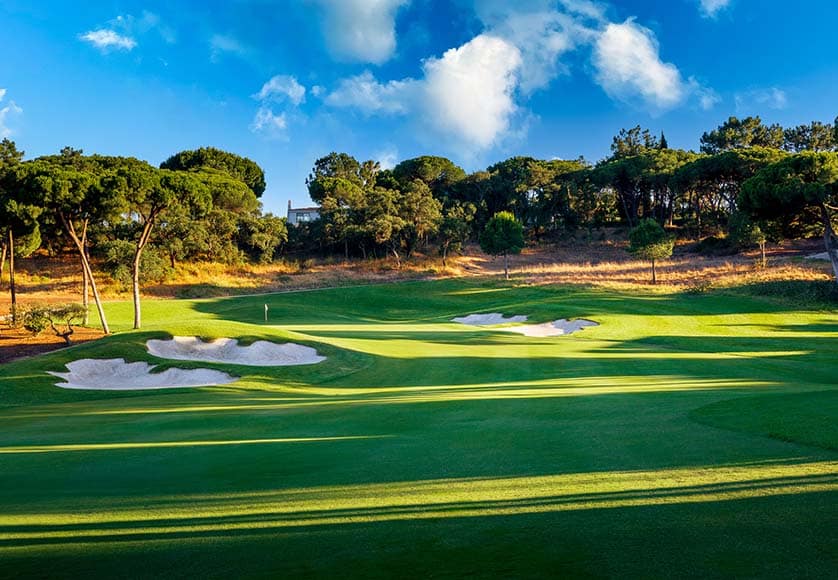 “Throughout its 50-year history, Quinta do Lago has remained faithful to its mission and values, always helping the community, adopting sustainable policies in order to preserve the resort’s surrounding nature, and also maintaining the standards of excellent that make this a safe place to invest,” the resort says.