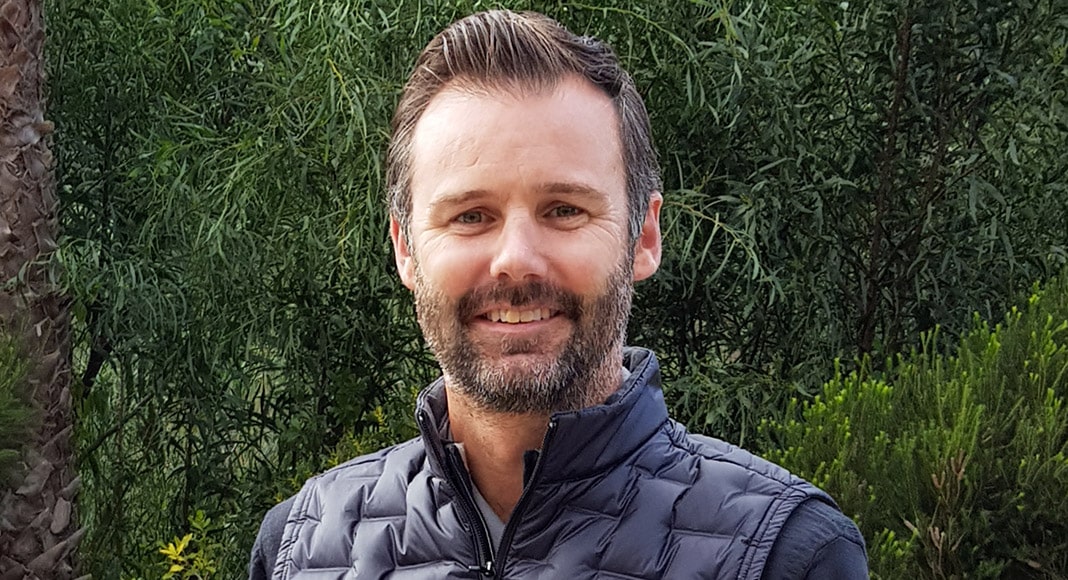 Mark Tupling is Quinta do Lago’s new golf course superintendent and is taking an environmentally-responsible approach to the new role.

After nine years as agronomy manager at Jumeirah Golf Estates in Dubai – where the Earth Course hosts the European Tour’s season-ending DP World Tour Championship – Mark Tupling is determined to focus his efforts on sustainability to maintain Quinta do Lago’s position as one of Europe’s leading resorts.

And the 40-year-old is keen to establish some mutually beneficial relationships to preserve and enhance the natural surroundings of the resort and the location.

Tupling said: “Quinta do Lago is stunning. I have known of the property for a number of years having been within the golf industry and having been part of the European Tour Destinations portfolio.

“I am an advocate for environmentally-responsible approaches to life and this is something I also aspire to uphold in the way I manage golf courses. Quinta do Lago is blessed to border the Ria Formosa – one of the world’s largest nature Reserves – and working with environmental organisations is going to be a focus of mine in promoting the benefits that golf courses offer in nature.”

Originally from Yorkshire in the UK, Tupling is the son of former professional Peter Tupling – who played in the Open Championship four times – but opted to pursue a career elsewhere in the golf industry.

He explained: “I was raised in golf as my father was a PGA professional but knowing I was not going to follow the playing side, I took up education in golf course management and then completed an Excellence in Golf Award programme at Gleneagles. That’s where I fell in love with the turf industry.

“When the opportunity came up to join Quinta do Lago, it was impossible to refuse. Our time in the UAE was coming to a natural conclusion and our two girls are entering their formative school years, so a move to Europe was already in our minds. But the timing was perfect and it’s an exciting challenge.”

Sean Moriarty, chief executive at Quinta do Lago, said: “To be able to attract someone of Mark’s calibre is a huge coup for us. His record and CV speak for themselves and we believe he will take our standards to an even higher level.”