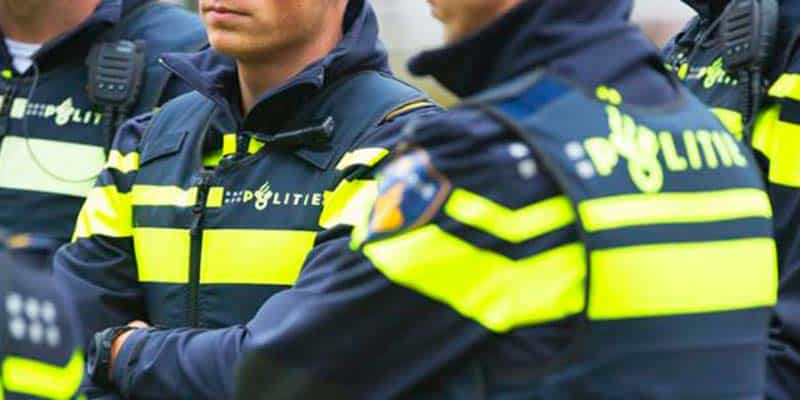 A truly terrible death met three young Portuguese who left the country in search of a better life in Holland.

The car they were in careered at high speed into a post after going out of control on a motorway and burst into flames.

The identities of André Caradeiro, Diana Magalhães and Inês Marques were only established thanks to dental x-rays, 48 hours after the tragedy.

André had worked for two years at Lisbon Zoo, looking after the dolphins; Diana was a qualified nurse who hadn’t been able to find a job in Portugal and Inês was a dancer and martial arts enthusiast.

The trio had all found work at a logistics company in Eindhoven.

Their funerals will be held in Almada (close to Lisbon) though the date so far is unspecified.