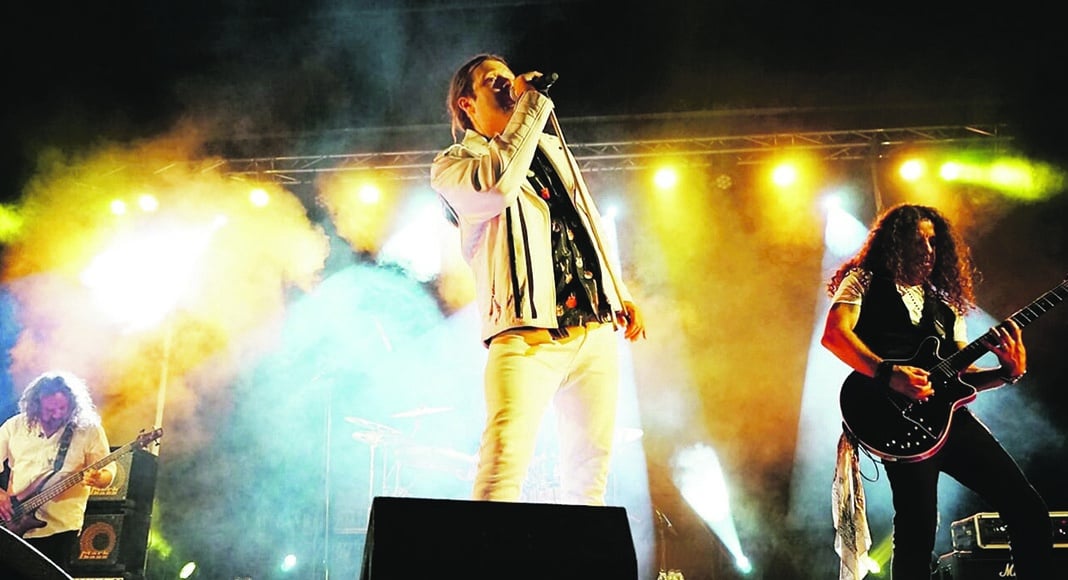 One Vision, a Queen tribute band, will be performing at Portimão’s Marginália bar on Saturday (March 14) at around 11pm.

Described as the “biggest Queen tribute band in the Iberian Peninsula,” One Vision will be performing a two-hour show which will feature all of the British band’s biggest hits.

The bar’s doors open at 10pm with tickets costing €7.