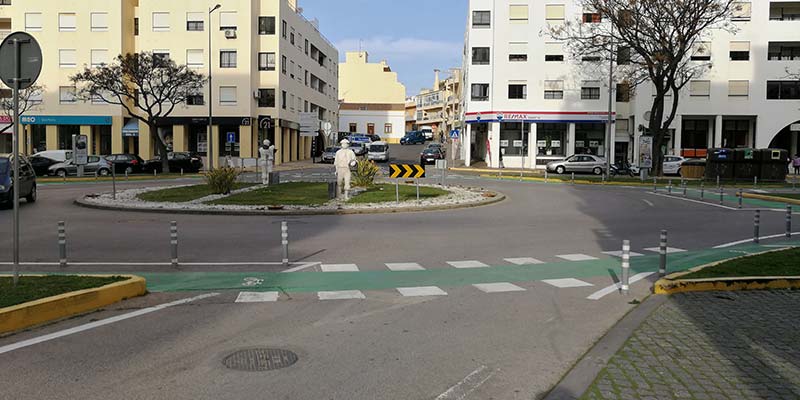 Quarteira’s new bicycle path has sparked a massive furore in the town, with residents describing it as an “aberration” and “a bad joke” and threatening to go to court to undo the “damage”. Loulé mayor Vítor Aleixo has guaranteed that the project is still “open to changes”.

Most complaints revolve around the fact that the 900-metre trail, located along both sides of the main Mota Pinto and Sá Carneiro avenues, has restricted traffic to just one lane while the speed limit has also been reduced from 50kph to just 30kph.

Some say that traffic was already troublesome and has only worsened and there are fears that it could become “chaotic” in summer.

Parking also poses issues as the road is now so narrow that buses have trouble making it through due to the parked cars. The bike lane itself is considered dangerous as a distracted passenger opening the door of a nearby parked car could cause serious accidents.

Loulé council held a public meeting in Quarteira on Monday night (February 25) which was attended by around 250 people who voiced their concerns and made it clear that they strongly oppose the bike lane in its current form. Loulé mayor Vítor Aleixo also attended the event and guaranteed that the population’s feedback is being taken considered and that the project is still open to changes.

But citizens are adamant that the whole project should be scrapped. Local resident Carlos Santos has told Sulinformação news website that there are plans to create a citizens’ association to contest the bike lane and file an injunction against the project.

Santos believes the bike lane should be moved to the town’s riverside along the Infante de Sagres avenue, an opinion shared by many other citizens.

“It would be much better. It could be linked to the one that already exists near the Vilamoura Marina and would go all the way to Passeio das Dunas, passing by the market and the Calçadão (beachside stone boardwalk). It would be a magnificent circuit,” he said.

The current project is being developed by the council’s Quarteira Lab group which aims to make the town more “sustainable and appealing” for residents and visitors.

In a press release from January, the council said that the project aims to “balance the different forms of transportation without compromising parking” while also increasing safety for cyclists and easing traffic in the area – a goal it has thus far failed to achieve. 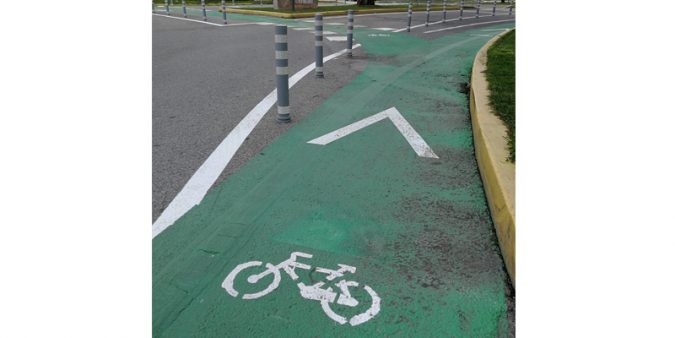 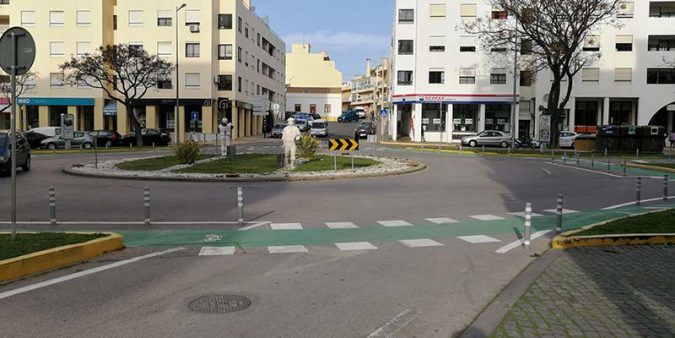 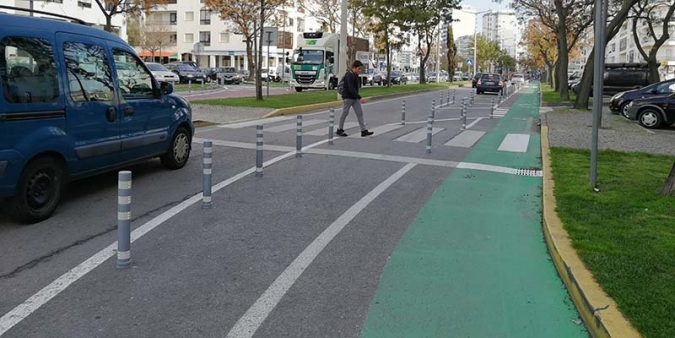 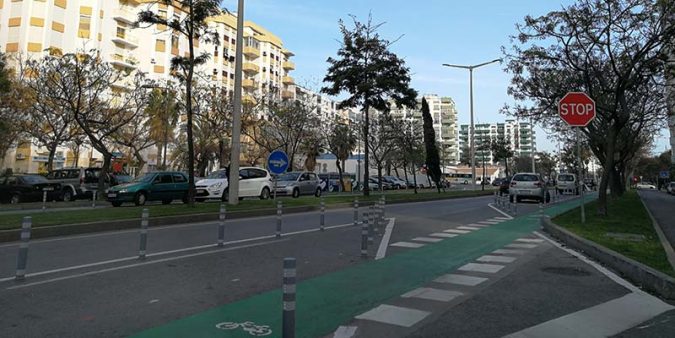