Both projects to begin “very soon”

Quarteira celebrated the 23rd anniversary of its elevation to city status on Friday, May 13 with two major announcements: the construction of a municipal market and the renovation of its old casino, which will be turned into a multipurpose space designed to host “cultural and recreational activities”.

Locals have been calling for a new market for years given Quarteira’s history as a fishing town, Loulé Council says in a statement to the press.

It adds that the building will be “ambitious from a functional and architectural” point of view and will aim to become a tourist attraction in Quarteira – which borders the resort town of Vilamoura. It will boast spaces for meat, fish and vegetable vendors, a food court, a co-working area, small stores and a car park which will serve the entire western area of Quarteira. 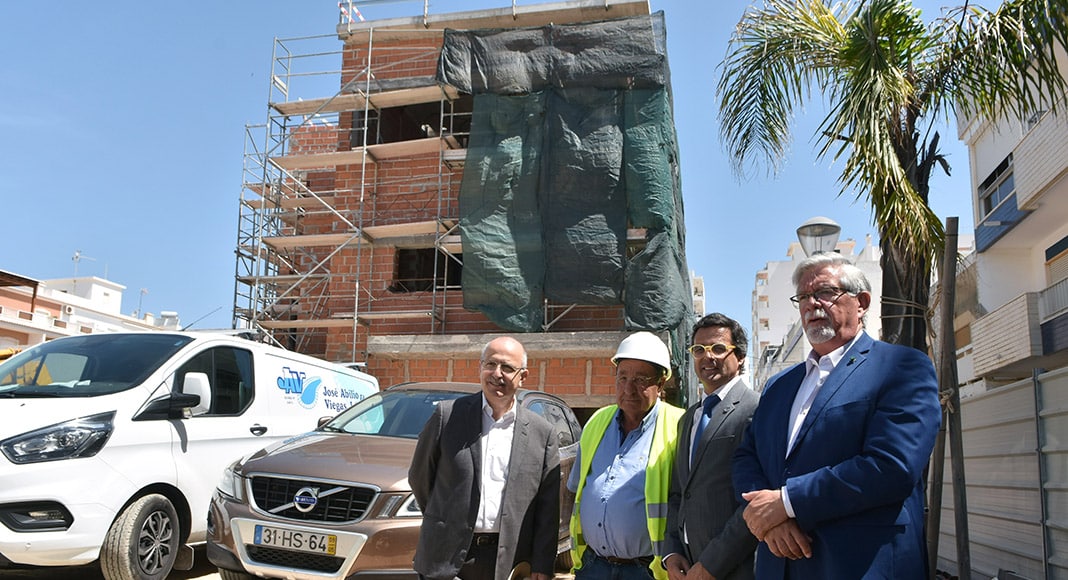 The new market is also being described as “one of the first public seafront constructions in Portugal adapted to climate change”.

The council ordered a study about the rising sea level in the coming decades and carried out changes to the project which delayed it nearly two years.

An international public tender for the market’s construction will soon be launched with a hefty price tag – €17 million.

“It’s going to be expensive,” mayor Aleixo said of the works.

He justified the high price tag by saying the new building “will be much more than just a market” and will “put Quarteira at a very high level”.

Local parish council president Telmo Pinto agreed, highlighting that it will be a “multiuse building and an emblematic project” and stating that he doubts any other architecture project in the south of Portugal is as ambitious in terms of scope. 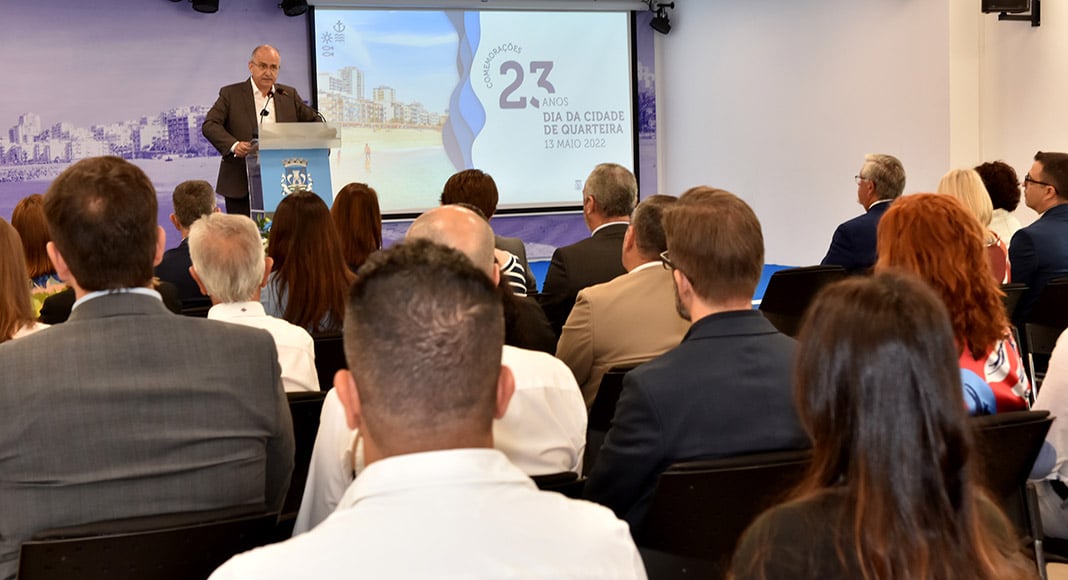 “It will also have a series of services which will surely bring much more dynamism to the space,” he said.

Meanwhile, the old casino building which was purchased by the local council in 2018 will be refurbished to the tune of €2 million to create a new cultural hub for the town.

It will feature spaces for artist studios, a co-working area, and a recording studio, while the casino’s former ballroom will be reconverted into an event venue with 200 seats and standing room for 350 people.

Telmo Pinto believes the new “community space” will be important for cultural associations, institutions and private companies which will now have a council-managed space to host several events, while Vítor Aleixo is confident the people of Quarteira “be delighted with it”.

However, there is one project which will remain in the pipeline for now – the Centro de Educação e Cultura de Quarteira (Centre of Education and Culture of Quarteira, or CECQ). Although the technical and architectural project is completed, the council says it simply cannot afford to carry out all projects at once. 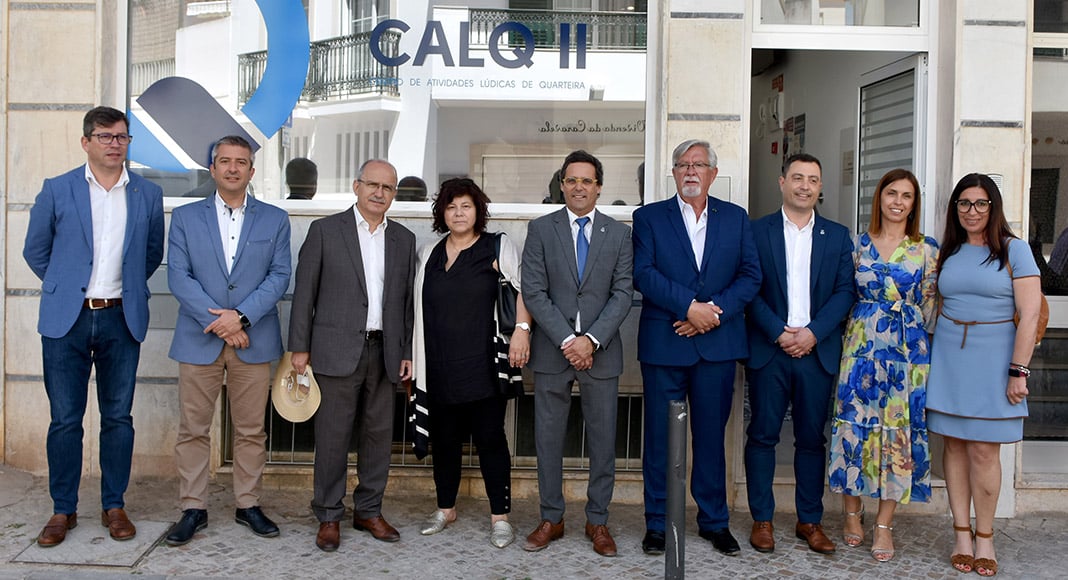 “Prices have increased a lot and there isn’t enough money for everything. But I would be a very happy mayor if I was able to launch the public tender for that project in the last year of my mandate,” said Aleixo, adding that the war in Ukraine had an impact on the project’s expected costs.