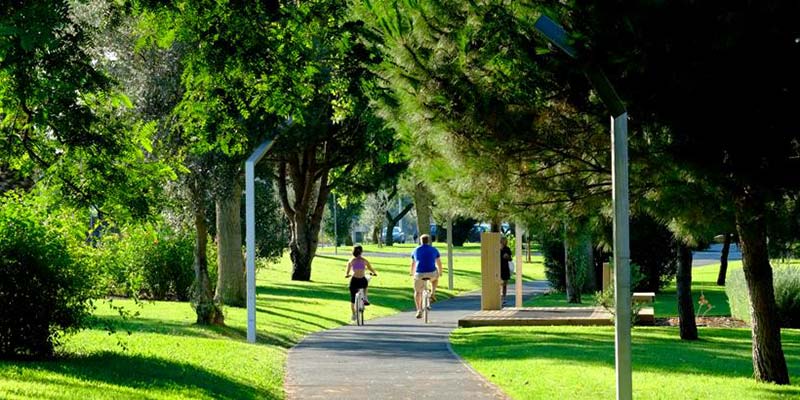 Construction of a bicycle path linking Quarteira’s “octopus roundabout” and the roundabout near the local bus terminal is going to begin this month, Loulé council has announced.

The project is being developed by the council’s Quarteira Lab group which aims to make the town more “sustainable and appealing” for residents and visitors.

The new bike path will be built on both sides of the road and is expected to eventually be extended towards Passeio das Dunas.

According to Loulé council, the project aims to “balance the different forms of transportation without compromising parking” while also increasing safety for cyclists and easing traffic in the area.

Several other projects are also in the pipeline for 2019, such as more parking for bicycles, the installation of street furniture powered by renewable energies and the creation of an “intelligent watering system”.

A Quarteira Lab app to make the initiative more appealing to the public, a door-to-door collection service for recyclable materials and the installation of two charging stations for electric vehicles have also been revealed.