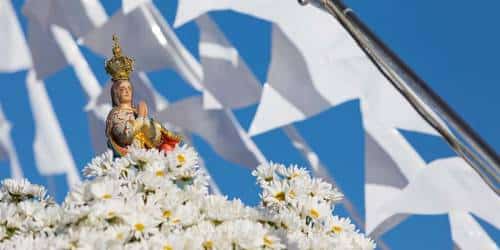 Quarteira hosted its most important religious festival last weekend (December 7-8) in honour of Our Lady of Conception, the patron saint of local fishermen.

The festivities began on Friday, December 7 when the statue of Our Lady of Conception was carried in a candle-lit procession between the church where it is kept and the São Pedro do Mar church.

The procession continued the following afternoon when the religious was taken to the local fishing port for a Mass.

The festival is a tradition that has been upheld for over 200 years since local fishermen found a small statue of Our Lady of Conception in their nets.

This statue was also used in the festivities (pictured). The “Brilhamar” fishing boat transported the icon at sea while several fishermen accompanied the procession in their boats.

Both religious icons were brought together for the religious ceremony. 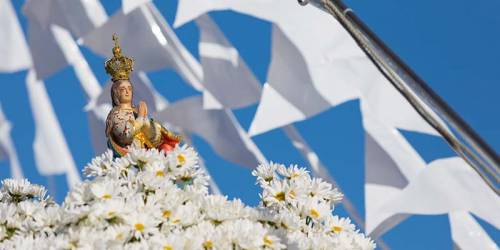 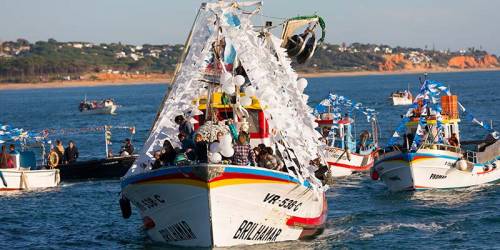 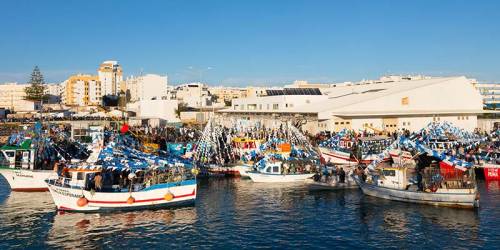