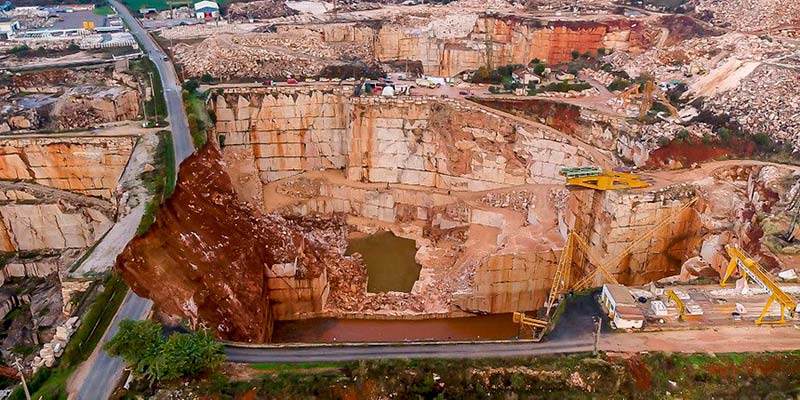 Quarries are to start being charged annually “to guarantee their legal obligations”.

The draft law introducing charges is under public discussion until the end of the month and will then continue on to the various stages before being published in government newspaper Diário da República.

The idea is to prevent further tragedies like the one that happened in Borba most recently, where five people died because a quarry had been simply ‘left to abandon’, becoming perilously unsafe (click here).

Explain reports, the new law will also alter rules governing the closure, suspension or abandonment of activity in quarries.