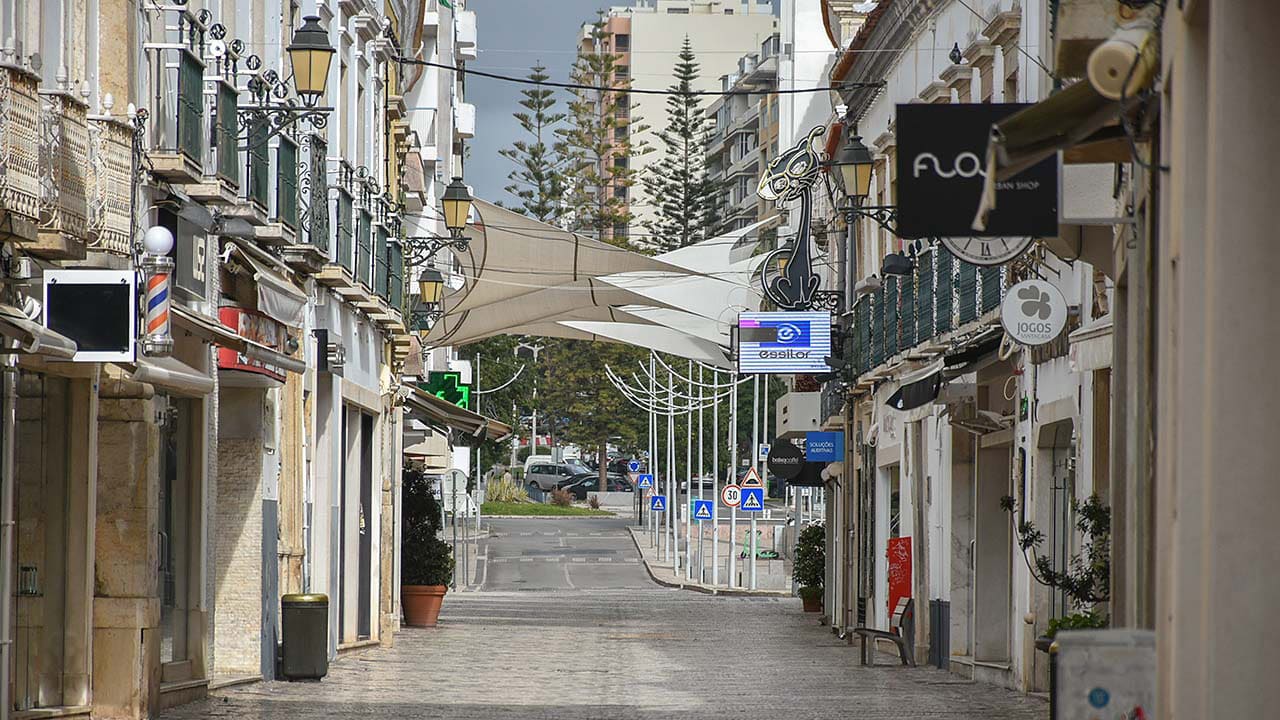 With the State of Emergency due to be extended for another two weeks (from April 2 to 16) – and the peak of the virus predicted for the end of May – it is now becoming increasingly clear that ‘quarantine measures’ in Portugal will have to stay in force for at least another three months.

According to an analyst cited by tabloid Correio da Manhã today, the likelihood is that quarantine must continue till the end of June.

Said the so-called expert who asked not to be identified: “In March the illness appeared. In April the number of cases will increase. In May these cases will reach their peak and level off, creating a plateau and in June, cases will start to reduce”.

“We have to count 15 days from ‘zero cases’ to end with quarantine”, the analyst explained, adding “this is what China did”.

It’s here however that one must query whether data from China has been reliable.

Various news sources have alluded to the fact that deaths in China were in fact much much higher than the figures ‘released to the world in general’.

But accepting that there are so many aspects of this pandemic that are still unknown, the ‘bottom line’ for Portugal is that if the peak of the outbreak here does indeed come at the end of May, quarantine will have to be extended to allow for the remaining numbers of infected to ‘appear’ over the course of the following two-week period and the people they have infected to be traced/ treated and otherwise monitored.

Today’s news comes as the UK’s deputy chief medical officer Jenny Harries has warned “all of (the UK’s) efforts will be wasted” if social distancing measures are ended too rapidly. The government there will review the national lockdown – brought in a week after Portugal’s – but everything points to quarantine remaining in place in Great Britain for the next six months.

CM today stresses that the next period of Portugal’s State of Emergency is likely to bring new restrictions, particularly as too many people have been arrested ‘breaking the rules’.

“The government will reinforce control of people leaving their homes”, says the paper, suggesting this will involve ‘creating conditions for the action of security forces’. In other words, police will more powers to get people off the streets (as was witnessed over the weekend on Lisbon’s Ponte 25 de Abril bridge).

Right now, forecasts on the development of Covid-19 point to around 22,400 people being infected by early April. This is on the basis of figures rising by 20% per day, which is what appears to be happening.
Testing is being rolled out more and more as of today – with all old people’s homes being part of a new pilot study – particularly in the north where there have had to be mass evacuations for the well-being of inmates.

CM adds that everything now depends on the way contagion develops. If numbers do not behave as forecast, quarantine may have to be extended into July.

Prime minister António Costa has been visiting a 112-bed field hospital in Lisbon this morning and his message was: “This is a critical month. We have to hope for the best but prepare for the worst. With luck, none of these beds will be needed. The combat of this virus depends on the capacity each one of us has to act with discipline. We must isolate as much as possible. This virus doesn’t move on its own. It moves with us, which is why we have to stop moving”.