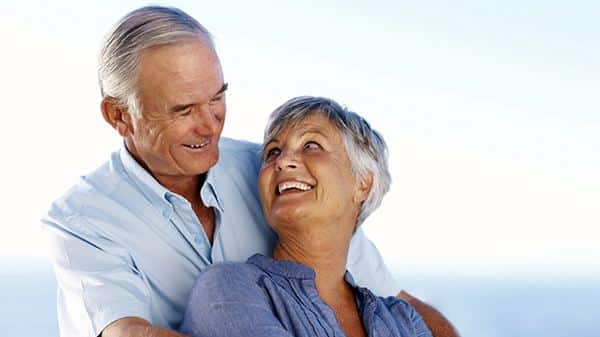 QNUPS – Qualifying Non-UK Pension Schemes – came into existence in February 2010 but were overshadowed by the overhaul of the legislation on QROPS – Qualified Recognised Overseas Pension Schemes – by HMRC in 2012.
An omission in the original QROPS legislation of 2006 meant such overseas pensions could have been subject to IHT, which is not the case with UK pensions. So in February 2010, HMRC rectified this in law which provided for the creation of IHT-exempt overseas pensions, in the form of QNUPS. The statutory instrument defined that all QROPS are also QNUPS, that is to say they benefit from the IHT exemption.
Essentially, not all QNUPS need be QROPS. To put it in context, two identical pension schemes could be established outside the UK. One is registered with HMRC and therefore becomes a QROPS; the other is not, but by virtue of it being a qualifying pension as defined by UK law, is free of all the reporting requirements to which QROPS are subject.
QNUPS were therefore effectively an entirely new structure, enshrined in and fully protected by UK law. Just as importantly, they possess certain unique features that created significant planning opportunities for clients in the right circumstances.
QNUPS are suitable for UK tax residents and non-UK tax residents. For the former, it is normally recommended that those considered high net worth or ultra-high net worth are really suitable for QNUPS. For them to consider QNUPS, they may have used up – or be likely to use up – their UK tax-relieved pension lifetime allowance, which falls from £1.8m to £1.5m from 2012, or they may already be using their full £50,000 annual tax-relieved pension contribution allowance.
Foremost among QNUPS’ attractions is that any assets placed in them are generally immediately 100% IHT-free. This differs from a UK pension, where, if death benefits are paid from any company or personal pension after tax free cash has been taken, although there is no IHT, a 55% tax applies on death.
It should be taken into account that there is always the possibility of HMRC challenge, if it felt that the scheme has been used, for example, as death bed planning or clear IHT avoidance. However, it is also important to note that there is no penalty charge for this and the individual would just be returned back to where they were (less fees) if they had not contributed to the QNUPS. Therefore, it is paramount that each individual’s circumstance must be analysed by a professional and qualified adviser.
QNUPS must be used as a pension, and any contributions must be appropriate and proportionate to their personal situation. Some people have questioned how £500,000 or more can be considered a valid pension contribution and commentators suggested that this is simply too much money.
However, with UK registered executive pension schemes this would be considered only a medium sized contribution and for some older schemes it would have been considered a small contribution. So this is clearly not a valid concern and what constitutes an appropriate contribution depends on an individual’s wealth and personal circumstances.
You certainly cannot put everything you own into a QNUPS because you need to retain enough funds on which you can live comfortably, although governments are pressing for everyone to make substantial improvements to personal pension planning to reduce reliance on public support in retirement.
Any scheme such as a QNUPS, which is in fact an international pension plan and available to other Europeans and not just the British, can invest in almost any asset which includes private shares and residential property. If an income stream is required then it is the assets that can generate a steady and liquid return at retirement.
Portugal has some very generous tax breaks on pension income, and if the jurisdiction where the QNUPS is held allows for the income to be distributed gross, then you may also benefit from the Non-Habitual Residence status to receive pension income free of tax in Portugal if you qualify.
This article is intended to provide a general review of certain topics and its purpose is to inform but NOT to recommend or support any specific investments or course of action.
By Raoul Ruiz Martinez
|| features@algarveresident.com
Raoul Ruiz Martinez is a resident and independent consultant for Finesco Financial Services Ltd., Glasgow and advises clients on private financial matters in both the UK and throughout Europe under the MiFID regulation. Finesco Financial Services Ltd is authorised and regulated by the Financial Conduct Authority (FCA). Some of the services provided are not regulated by the FCA because they are not included within the Financial Services and Markets Act 2000. | 289 561 333