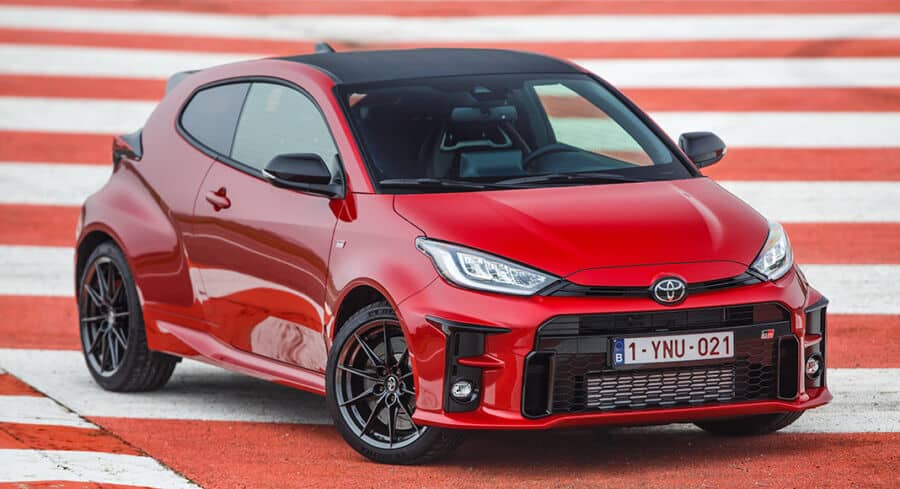 The Toyota GR Yaris is not your average day-to-day city runabout. This car is a weapon.

There are so many things to say about this new Toyota GR Yaris I am struggling to know where to start.

I guess I should start at the beginning; that’s always a safe bet. And the beginning of this story says this car has nothing to do with today’s market trends.

There are no environmental concerns, no electric motors, no hybrid gubbins, nothing. This car is not trying to be practical nor rational and it is not a replacement for any model that came before. It’s also quite unlikely that there will ever be a replacement for it.

The new Toyota GR Yaris is a car nobody thought we would see the likes of again and, looking at the wider picture of the world right now, I am pretty sure it is the last of its kind. But just what kind of car is it after all?

Toyota has a long history in rallying and holds four world rally championships for constructors and six for drivers, including the last two. Ott Tanak took the title in 2019 and Sébastien Ogier in 2020.

The Japanese manufacturer had been absent from the sport for almost 20 years before its return in 2017 as an official works team. Toyota’s president, Akio Toyoda, is a racer at heart, and he tasked former four-time world champion Tommi Makinen to develop a car capable of reclaiming the rallying thrown for his company.

The Finn was given carte blanche to set up a rally team and it took him only three years to win both the constructors and drivers titles. In 2019, Toyota swept both championships. That’s when Makinen realised the Yaris would need a lot of development to keep beating Hyundai and Ford and convinced Mr. Toyoda to develop a new model, from scratch, that would serve as the basis for their racer.

This kind of car is called an homologation special. That means a road car is developed first and foremost to be turned into a competition car. Because the rules say you are only allowed a certain number of transformations from road to race, the more racing solutions the road car incorporates, the more capable it will be when it comes to being a rally car.

This way of doing things is very, very expensive and usually not exactly profitable for constructors, but it has given petrolheads some of the most iconic cars ever. Cars like the Peugeot T16, the Audi Sport Quattro, the Lancia Rally 037, S4 and Delta Integrale, the Subaru Impreza or the Mitsubishi Lancer Evo are the illustrious forebears of this Toyota.

The GR Yaris is a Yaris only in name. Nothing but the front and taillights, the side mirrors and the shark fin radio antenna is shared with the regular hybrid Yaris. The GR stands for Gazoo Racing, the racing department inside Toyota’s structure, which is a bit like what M means for BMW and AMG for Mercedes.

Because it is basically a racing car for the road – and bear in mind this is more true here than in any current Ferrari or Porsche – the GR Yaris does not abide by the same rules as the other cars in its segment.

This is not a VW Polo or Peugeot 208 rival in any way. The Yaris is more of a competitor for a VW Golf GTI or a Honda Civic Type-R but even when compared to those, the concept behind its existence is so unique I would go so far as to say it has no direct rivals. It has built a very, very small niche for itself and lives there all alone.

The body-shell is three-door only to maximise stiffness and the roof line is 95mm lower than in the normal car. This helps to optimise downforce and aerodynamic efficiency.

Mechanically, the GR Yaris uses a rally-derived four-wheel drive system that can send power to each axle in three different settings: Normal is 60:40 front-rear; Sport is 30:70 and Track is 50:50. These are the only driving elements you can change, everything else has just one setting. There are no myriad modes for the steering, throttle or suspension.

Under the hood, you will find the world’s lightest and most powerful three-cylinder engine. It’s a 1600cc, officially putting out 261 horsepower in Europe and 272 in Japan. I say officially because some people have taken the GR Yaris to power banks and all of them came out with a report saying this little engine is producing something closer to 280 ponies.

The Japanese tuning scene has already pumped it to 400 horsepower without any modifications to the engine internals, just playing with the turbocharger. This is absolutely incredible for such a small displacement unit and shows the strength and the depth of the engineering.

The gearbox is a six-speed manual and, put simply, it’s the best manual box I have ever tried in a car this side of a Porsche 911 GT3. Put those three together, the four-wheel drive system, engine and gearbox, and add what is as close as you will get to a rally-car specced chassis and you get, well, motoring heaven.

There are three variants to choose from. The basic model, the Extreme Premium and the Extreme Rally. The basic is aimed at tuners who want to modify the car to their liking and won’t have a big expression in Europe.

The Extreme Premium is for those who want to use the car on a daily basis but don’t really see themselves waking up at 6am on a Saturday just to go for a drive. It comes with parking sensors, navigation and a better stereo.

The Extreme Rally is the one for absolute die-hards. Toyota adds a limited-slip differential to each axle, a sportier suspension setting, faster steering, forged 18-inch alloy wheels and red brake calipers. By the way, these are the biggest brakes ever fitted to any Toyota, including the old and new Supras.

Toyota will build a total of 25,000 production road cars, no more, no less, as this is the number required to homologate it for rallying.

Inside, the GR Yaris shows why it’s not a car for poseurs. No leather this, aluminium that, nothing. Just a pair of excellent bucket seats, a wonderfully small steering wheel and a repositioned gear lever for better connection with the driver. It’s definitely not a €50,000 car interior, but I like it even more because of it. Toyota spent all the money in the engineering part of this car, and I am convinced that even at €50,000 a piece, they will still lose money on every GR Yaris they sell.

On the road, this is a revelation. At under 1300kg and with a long wheelbase on such a short car, the dynamics are out of this world. It is so agile and the four-wheel drive system so good, it seems the car never breaks a sweat, no matter what you throw at it. It just goes and goes and goes.

The engine pulls strongly from any revs in any gear, with second and third being a constant surprise at how hard they are able to propel the GR Yaris forward without a hint of a fuss. On a backroad, believe me, there are not many supercars that can keep up with this small hatchback.

Braking power is incredible, and fade is never a question, at least on the road. I didn’t get to test it on track, but there are some videos online where you can see the Toyota hunting down and embarrassing Porsches and the like.

I am absolutely in love with this car. As an obsessive rally fan and owner of both a Lancia Delta Integrale and a gold-wheeled blue Subaru Impreza, the GR Yaris is as if Toyota has put all my prayers together in one car. So, for the second time since I have been doing this job – the first being after I tested the then-new BMW 3 Series Touring in 2013 – I am happy to write these next four words: I am buying one.

It’s incredible to think just a decade ago I was absolutely certain the last car I would ever buy would be a Toyota. Those guys built boring econoboxes with hybrid systems I couldn’t care less about and plain dull saloons and estates that were neither beautiful nor the least appealing to drive.

Fast-forward 10 years and I think the GT86 is a great sports car, the new Supra is better than the BMW Z4 with whom it shares its underpinnings, the Corolla is a bold-looking family car, the Mirai is leading our hydrogen-powered future and the GR Yaris is, well, the definition of pure driving pleasure.

Toyota themselves say it’s highly unlikely that politics and politicians ever allow for such a car to be built again, so if you like the idea of the GR Yaris, or if you dream about mountain roads on clear weekend mornings, or if you know by heart the list of rally champions for the past three decades, now is the time to put rationality aside and snap up one of these.

Life is for living and all those clichés make perfect sense here, but I will not write them. The truth is time marches on inexorably and there is not much we can do. Except maybe overtake it on the outside of a roundabout in the pouring rain at the wheel of a GR Yaris while having the time of our lives. 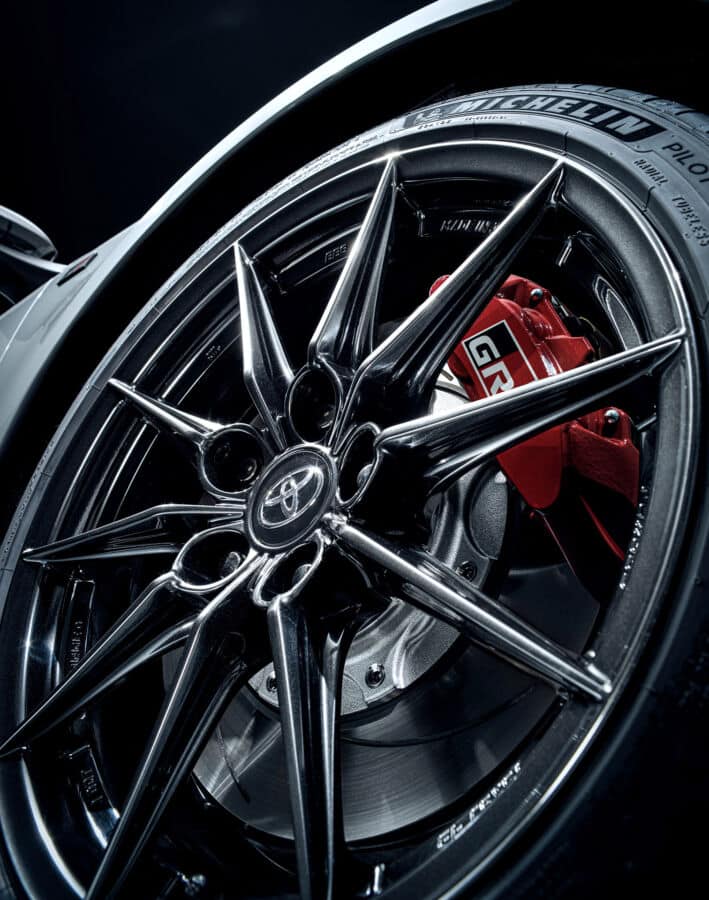 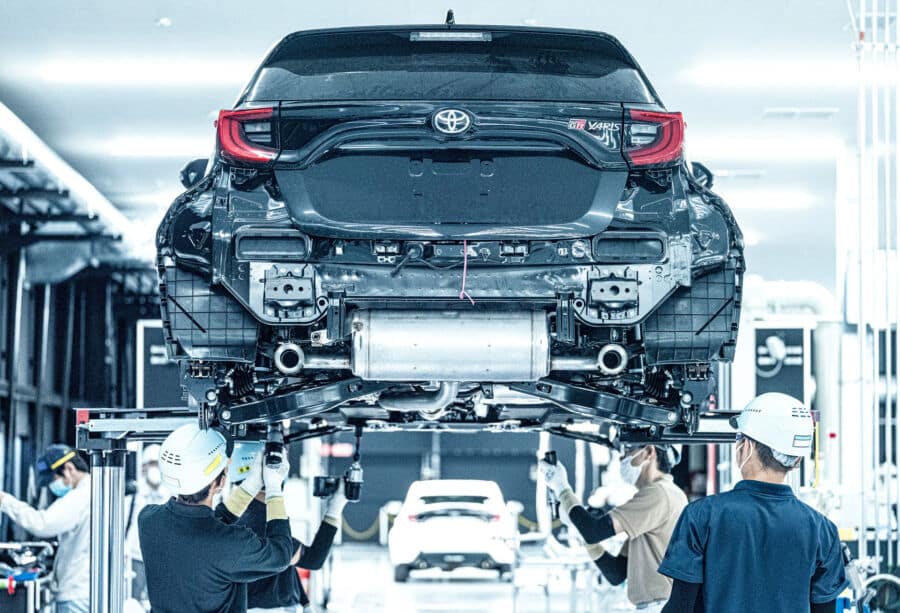 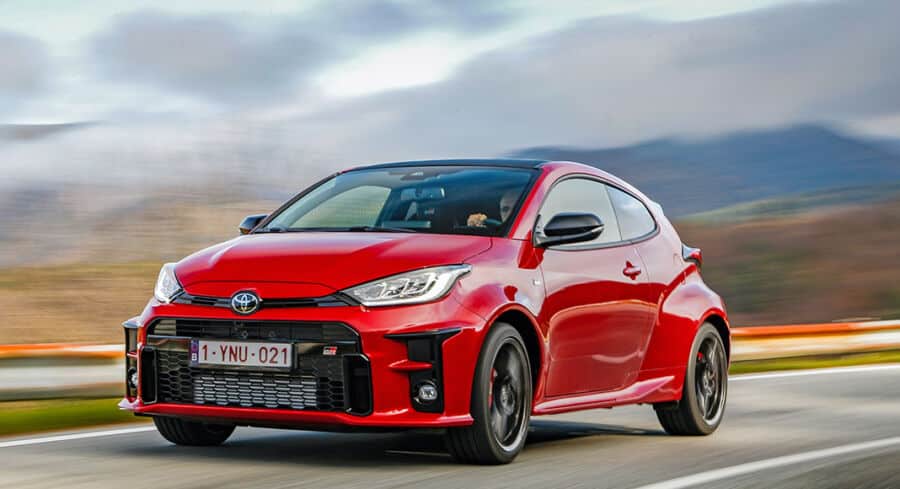 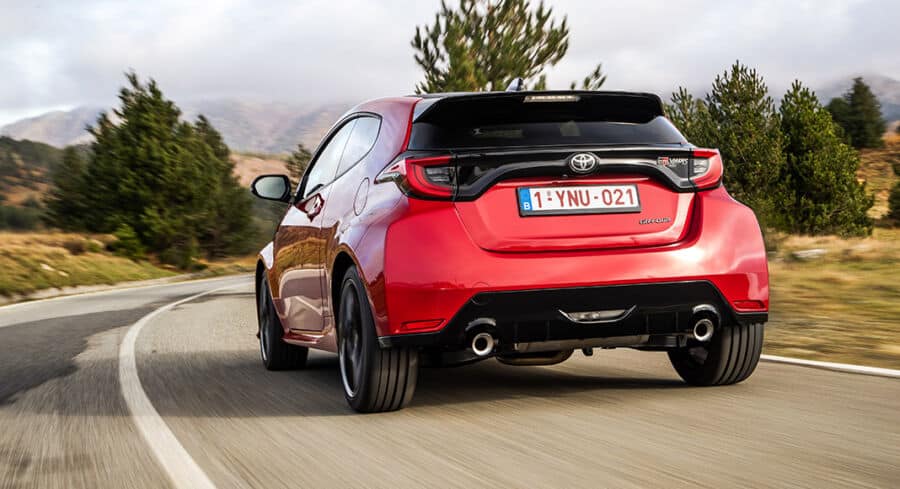 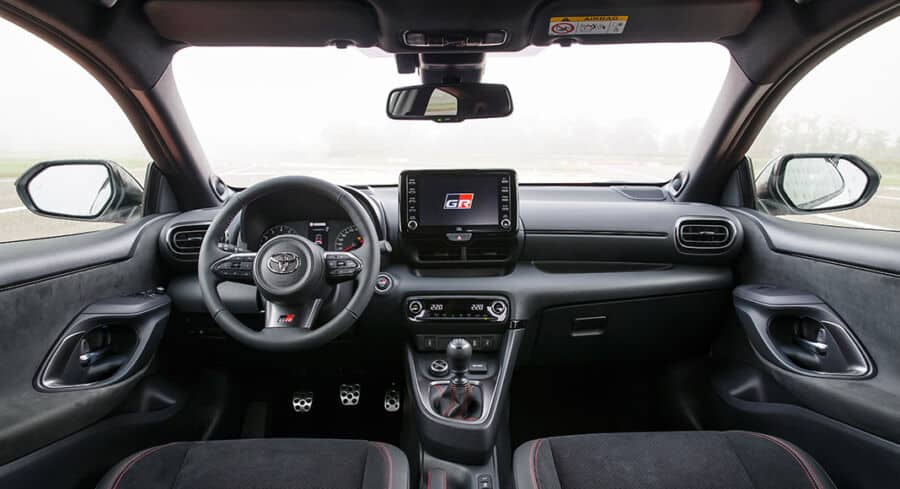 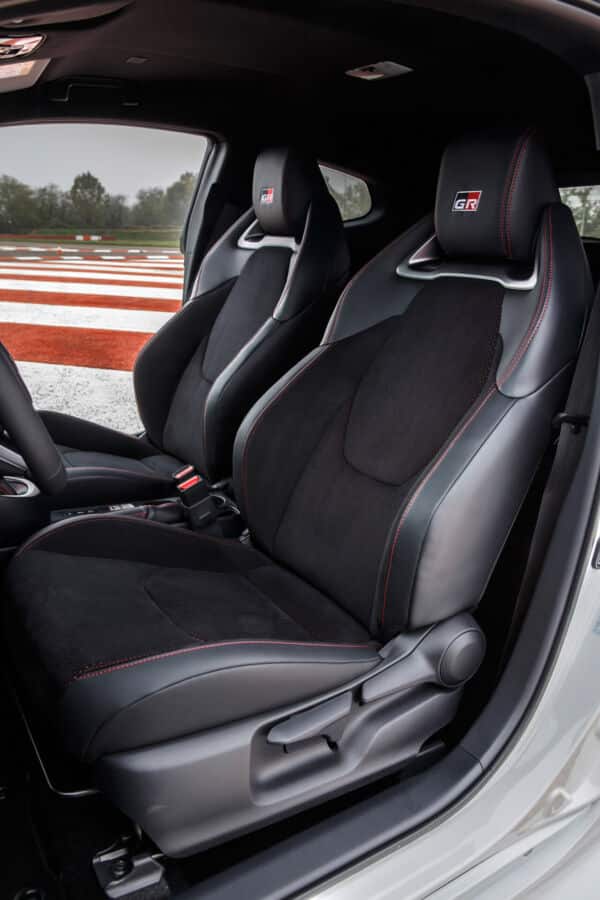