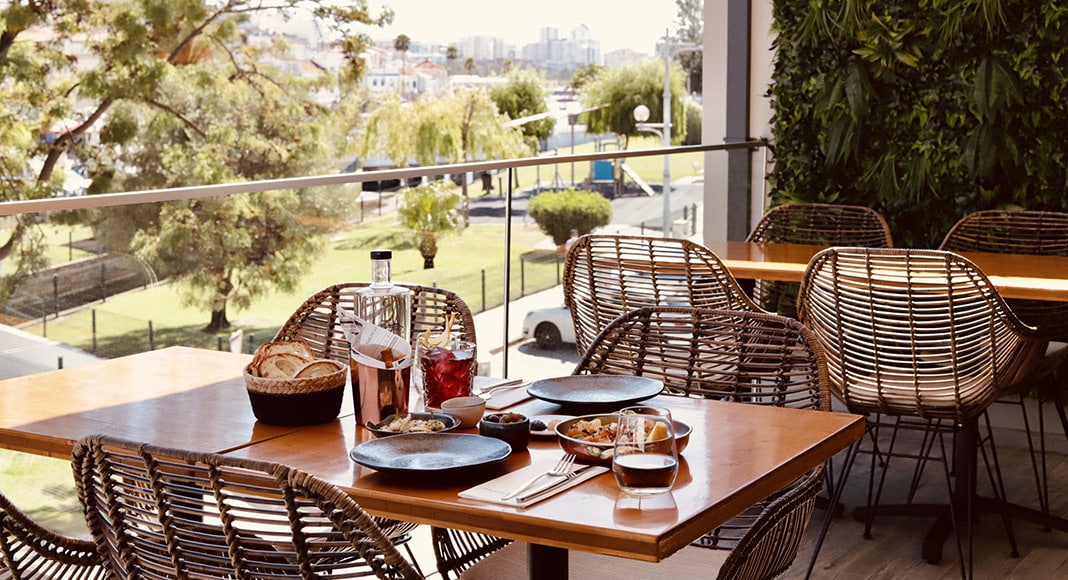 João and Pedro Nunes were born and raised in Ferragudo. They lived with their mother, brother, and father (also a restaurateur) in a three-bedroom townhouse that the family owned since 1987. Growing up, the pair would often dream of having their own restaurant together, and little did they know that the place they had dreamed of was literally on their doorstep.

Although their vision began when they were teens, serious renovation started just over two years ago. They completely tore down their home to build the business, with their bare hands, and it paid off. Today, their gastrobar Ferragudu’s Terrace boasts panoramic views of the quaint fishing village that inspired it and the river Arade.

The menu consists of freshly caught, local seafood. They even operate a daily seafood market with the best local produce from fishermen across the Algarve.

Cocktail lovers will be ecstatic, as the drink’s menu is far from ordinary: rather than a mundane Sex on the Beach, guests can enjoy a Smoke Penicillin, where the glass is actually smoked with fresh rosemary. The brothers also crafted one of the most carefully selected wine menus, most from regions within Portugal.

Each member of staff has been enlightened by João and Pedro with their rich experience in the hospitality industry: Pedro was a mixologist and studied hospitality management at Universidade do Algarve in Faro. Meanwhile, João worked in high-end restaurants in Vilamoura for years, but also experienced a three-year stint in one of London’s top restaurants, Novikov. He was determined to learn every trick in the trade; how to run a business and what gives it that extra je ne sais quoi.

During his time there, he surprisingly discovered that Novikov have around 95% of their seafood produce flown from the Algarve.

With staff equipped with deep-rooted knowledge, Ferragudu’s Terrace takes customers on a journey from appetizers to mains and delicious desserts and they can enlighten guests on the best drinks pairings. One of their specialty dishes is the Spider Crab Soup, which has received raving reviews.

According to the brothers, Ferragudu’s Terrace offers “typical Algarve cuisine, reinvented by talented chefs”. When creating their menu, they were coached by well-known Portuguese chef Ricardo Luz, who praised the brothers as soon as they opened their business: “I always appreciate being able to work with people who are so dedicated and go after what really matters,” he said.

João and Pedro want to really “put Ferragudo on the map” with their concept. “There is a rise in people buying houses here, in the surrounding areas,” João explains. “A lot more people are coming over to the Algarve, from all over Europe, and we want to provide these new visitors with something authentic and fresh.”

Although they are aiming to provide guests with an upmarket experience, their prices are very reasonable. They officially opened their doors in May and have since had various opening times due to the pandemic but are currently open from 3pm to 10.30pm from Tuesday to Friday and 12pm to 10.30pm on weekends. Soon they also hope to host several live music nights and events.

Best suited to those who are seeking quality over quantity, this gastrobar offers a concept of sharing and bringing together the authentic flavours of the Algarve coast in a sociable atmosphere. The brothers have big ambitions for the future and aim to be well known across Europe. 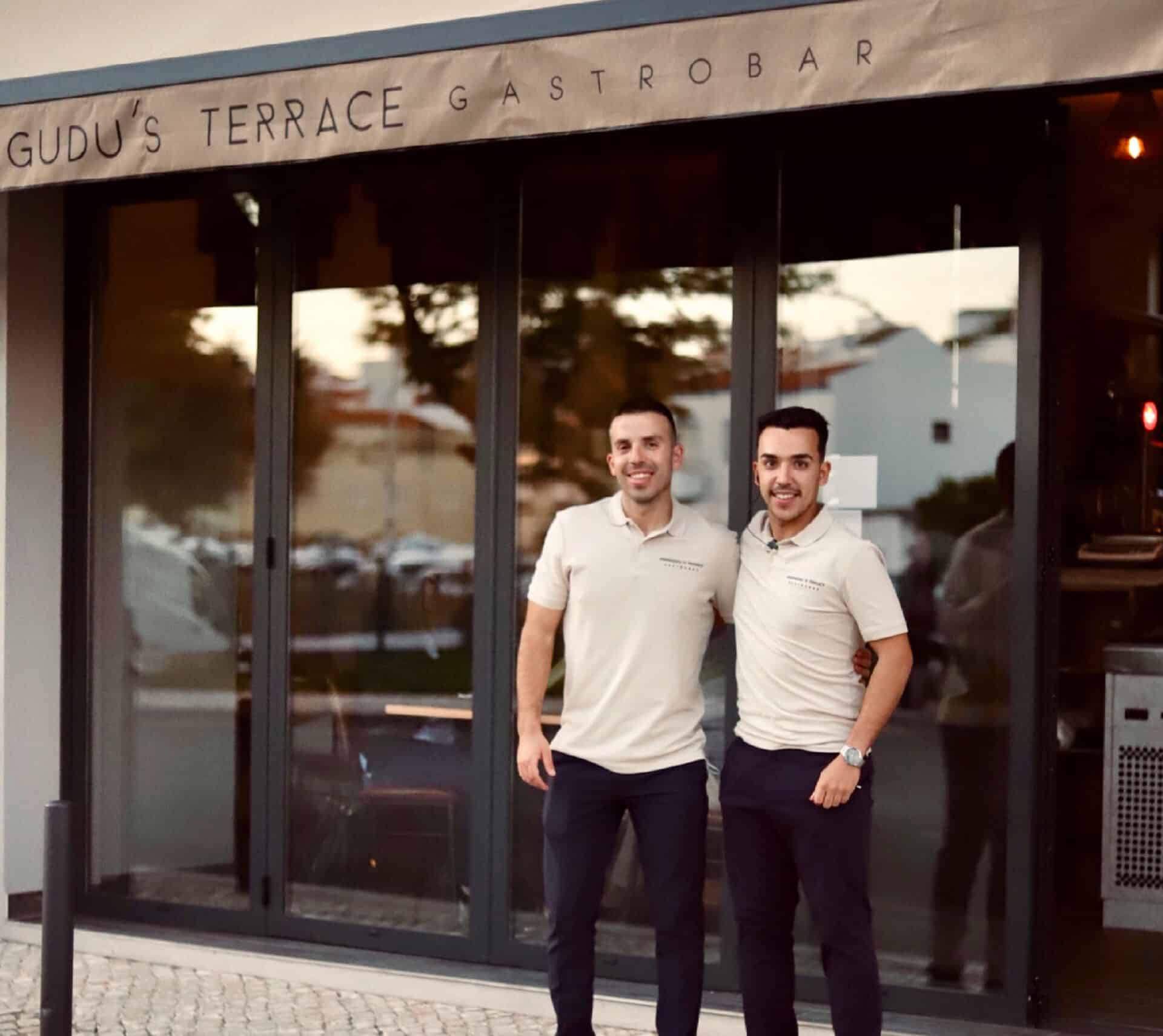 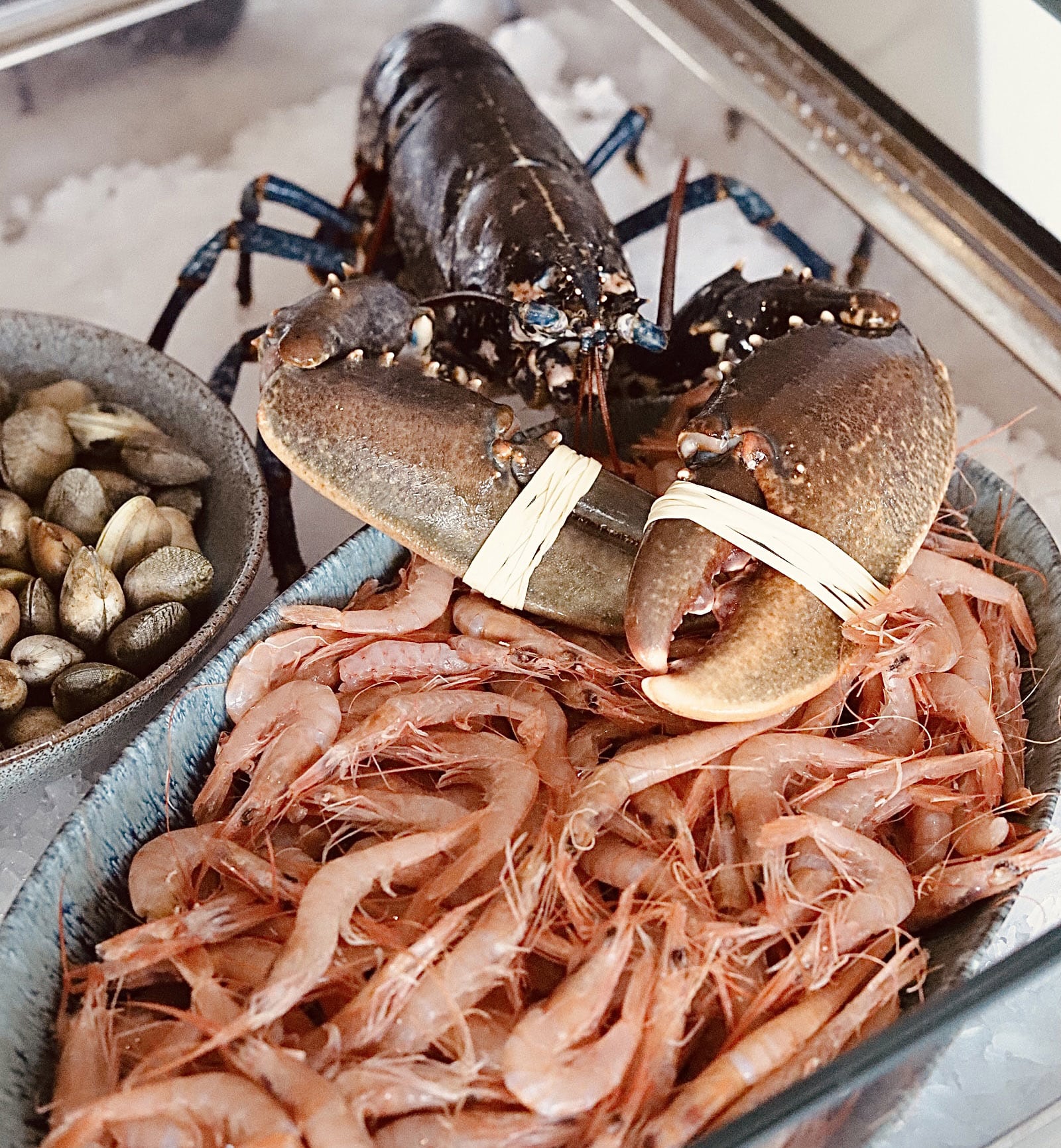 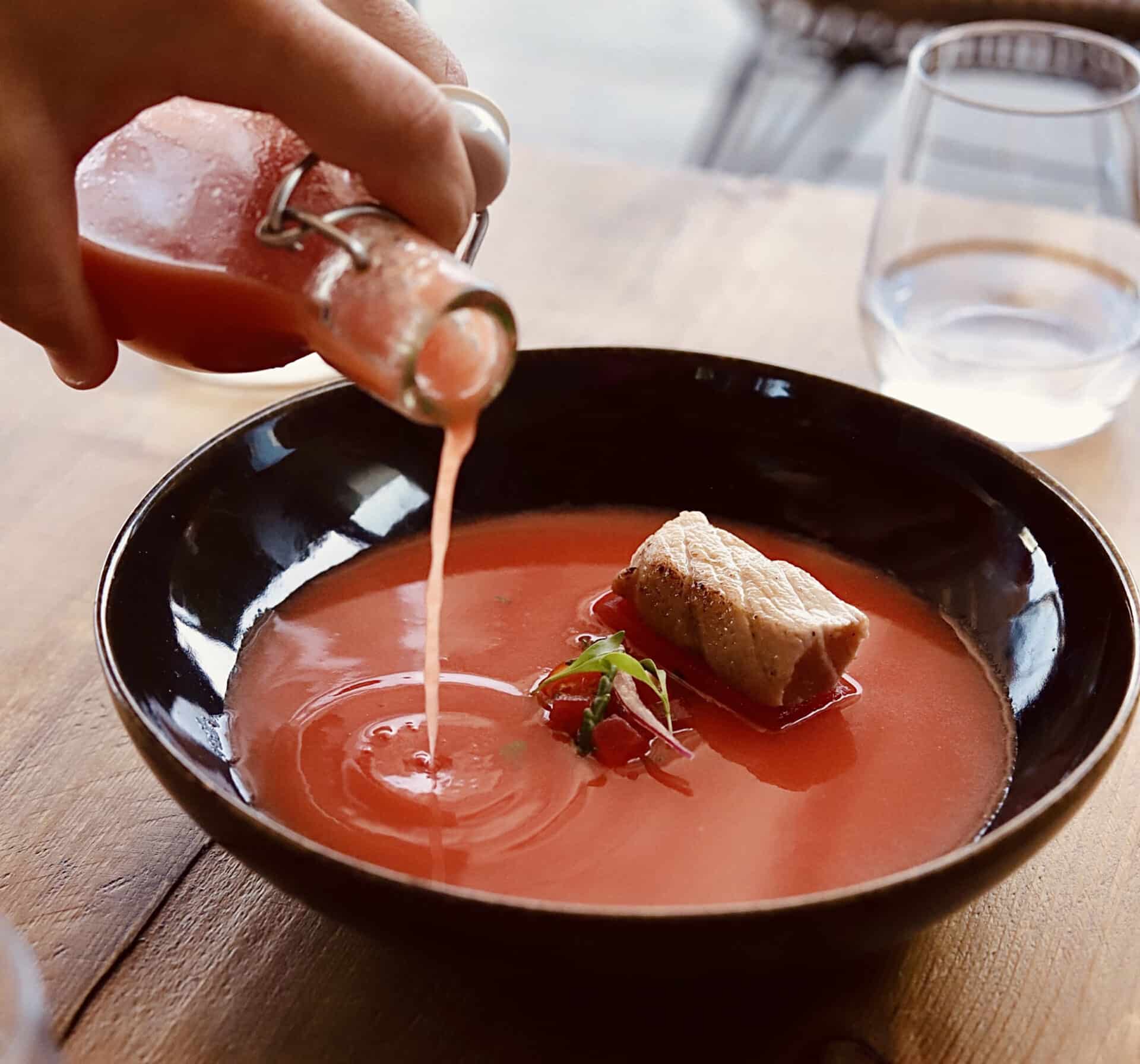 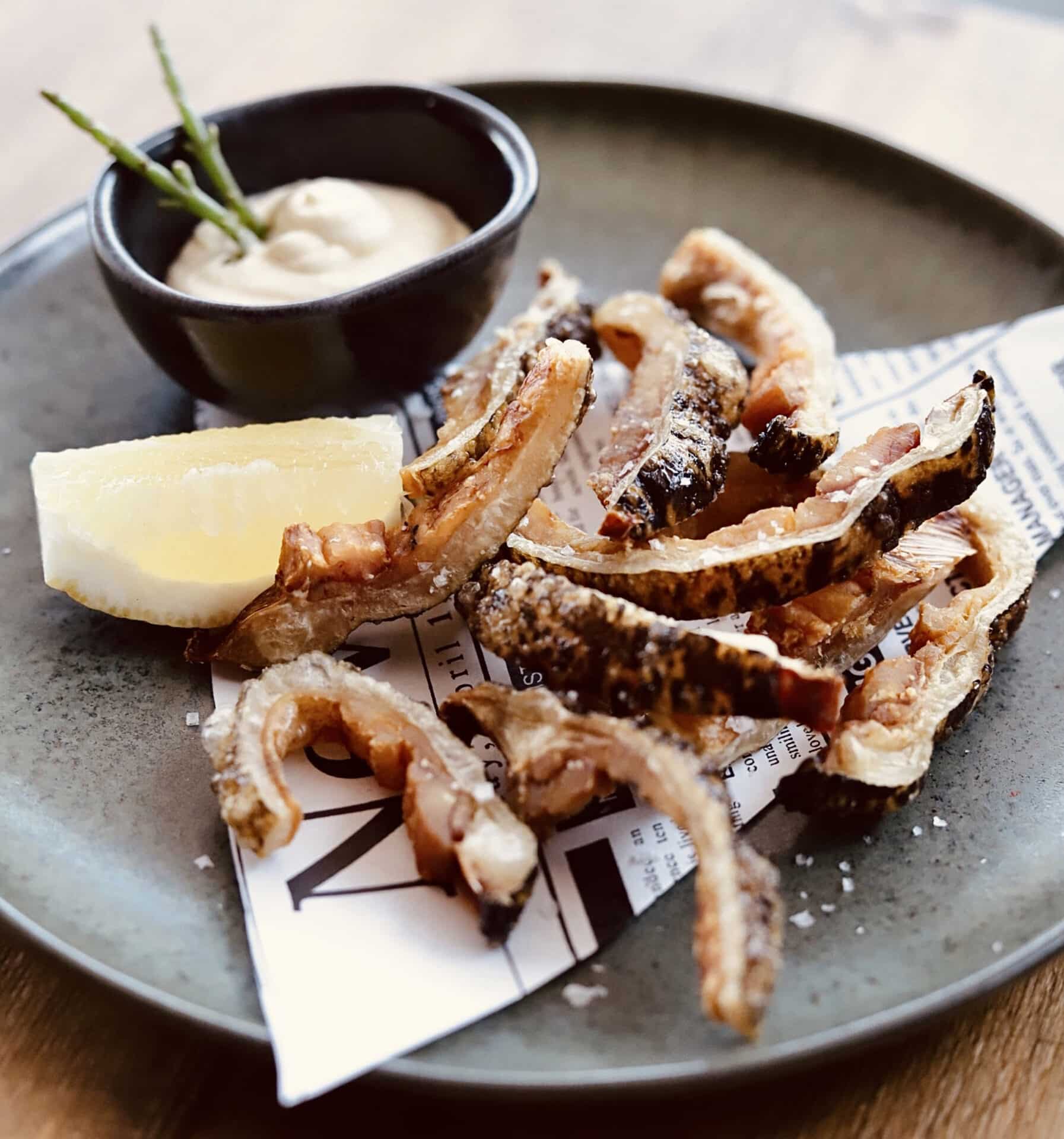