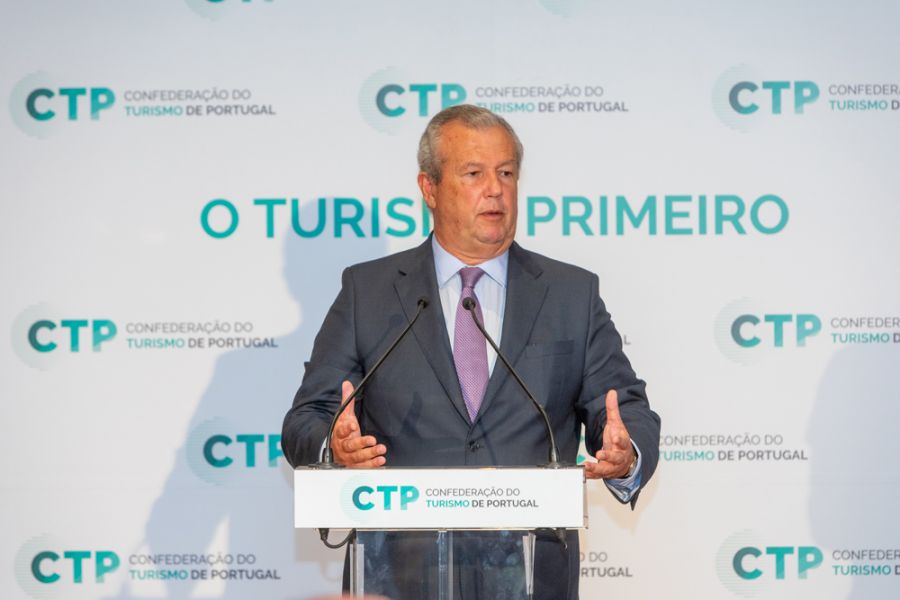 CTP, Portugal’s tourism confederation, is imploring the government to put promised funds on the table.

Earlier this month the government announced ‘various measures of support’ for businesses most affected by the crisis caused by the pandemic.

But businesses can’t live on announcements. Says CTP they need the promised support “with maximum urgency”.

According to the government, there is “more than €6 billion” in the kitty. But when is it likely to come through?

“It’s not enough for the government to announce”, CTP president Francisco Calheiros reiterated in a statement released on Saturday. The sector cannot live in “constant uncertainty without knowing what we can count on in the coming months…We are practically at the end of July, and businesses are facing numerous difficulties due to the various constraints that still exist as a result of the pandemic”.

CTP hopes also that the government’s “extraordinary support for progressive return to activity” for businesses hardest hit will be extended to the end of 2021 – instead of stopping at the end of August. It wants to see “further structural measures like the reactivation of simplified lay-off (to maintain people’s jobs), and urgent and immediate support for the capitalisation of businesses, as well as the reinforcement of ‘Apoiar’ programmes across the board”.

Another demand is for the extension of bank moratoria to the end of 2021.

Coincidentally, this weekend seems to have been the moment ‘summer’ truly arrived in the Algarve. Beachside cafés and restaurants suddenly found themselves operating at full capacity – but as one owner said: “This is this weekend. We have no idea what will happen next…”