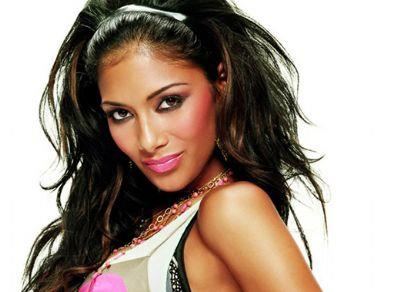 Nicole Scherzinger from the Pussycat Dolls is desperate for Take-That front man Gary Barlow to write her songs for the re-launch of her solo career.

Nicole – who is the girlfriend of Formula One champion Lewis Hamilton – previously has had little success as a solo star. She thinks Take That’s successful comeback is down to Gary’s writing skills and believes he is the man for the job.

The singing sensation will not be leaving the raunchy girl group as the Pussycat Dolls are currently working on their third studio album.

Nicole is not the only solo star who wants Gary’s help. Cheryl Cole also asked him to pen a ballad for her forthcoming solo album while they were climbing Mount Kilimanjaro together for Comic Relief.