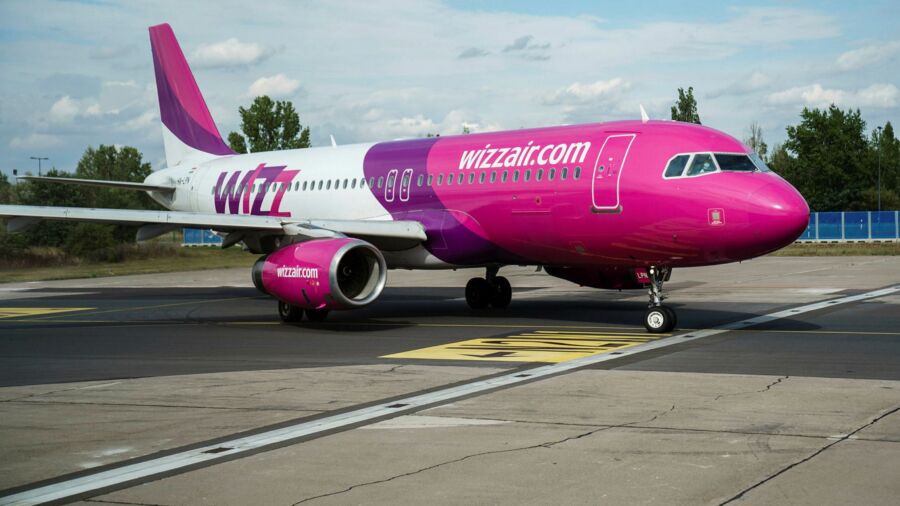 A punch-up between two female passengers, described as British, forced an Airbus A321 operated by Wizz Air, travelling from London Gatwick to Funchal Madeira yesterday, to land in Lisbon. The two women appear to have been ‘drunk’, according to scant reports, which say police called to the plane arrested one of them who had allegedly assaulted other passengers and air cabin staff. The rest of the flight then had to wait for clearance to resume the journey, arriving roughly six hours later than scheduled in Funchal.