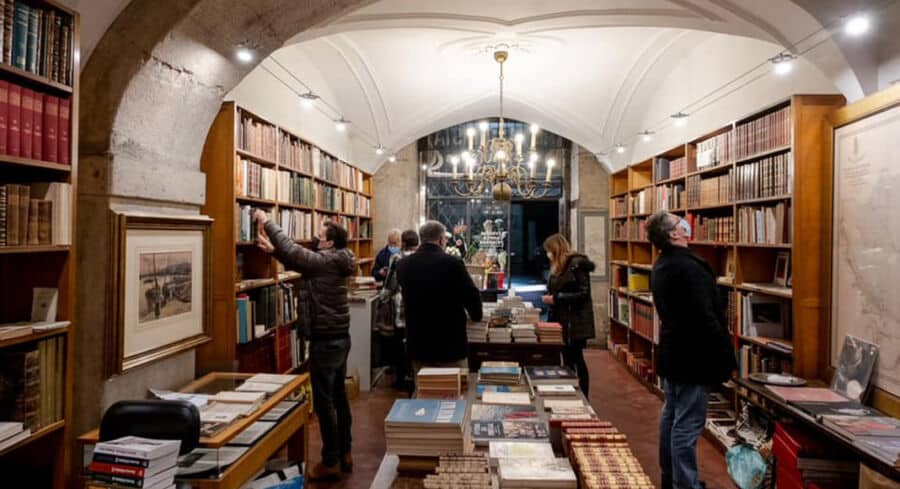 Portugal has agreed that commercial establishments that were already open to the public will be able to sell books and school supplies again, after these were banned. The government decree states that “they must remain available to students and citizens in general.”

This is a “little bit of good news” for the sector, the vice-president of the Portuguese Association of Editors and Booksellers (APEL), Pedro Sobral, told Lusa news agency.

“What this now allows is the lifting of restrictions on the sale of books in establishments that were authorised. We are talking about multi-product retail, such as FNAC and El Corte Inglés, but also stationery shops and tobacconists. Most bookstores in Portugal are also tobacconists. They were open, but they couldn’t sell books. Now they can sell books again,” he explained.

However, Sobral called for the opening of bookstores or entities that only sell books, including chains like Bertrand, Ler Devagar, Almedina and all the other independent bookstores.

“For us, the book has to be considered an essential good and bookstores have to open,” he said, according to Lusa.

“The book is an essential asset, so it has to be sold in bookstores,” a spokesperson from Network of Independent Bookshops (RELI), an association founded during the pandemic, José Pinho, told Lusa.

Portugal on Thursday extended its second lockdown through March 1, amid a high number of infections and pressure on hospitals despite cases decreasing this month. All schools and non-essential services have been closed, and remote-working has been made compulsory.